'Disgusted' Vandervis storms out of meeting 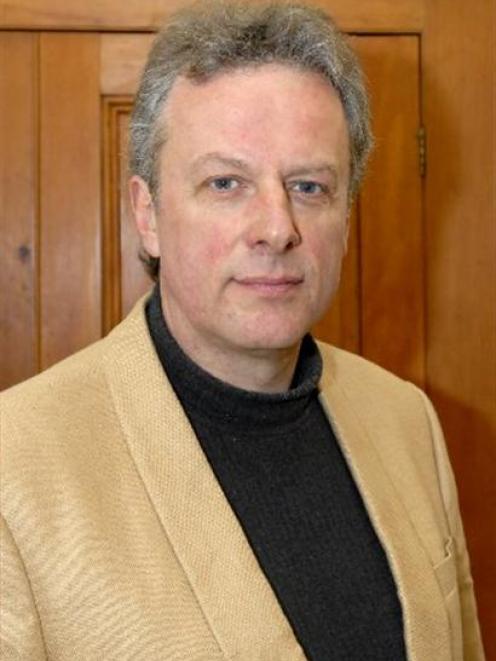 Lee Vandervis
The public may have to wait another fortnight to discover the subject of a non-public meeting yesterday involving the council's group of trading companies.

The issue, which has sparked controversy because of the level of secrecy involved, was of "considerable commercial sensitivity", Mayor Dave Cull said yesterday.

"The consequences of speaking about it before we should would be considerable."

Last week, an agenda was released for an extraordinary meeting of the council with the subject "Dunedin City Holdings Ltd Matters".

DCHL is the parent company for a group including Aurora Energy, Delta Utility Services, Citibus and City Forests.

The public was excluded "to allow the council to carry on without prejudice or disadvantage negotiations including commercial and industrial negotiations".

Since the meeting was called last week, Mr Cull has refused to say why it was being held behind closed doors.

He said divulging the reason for the meeting, or explaining why the public was excluded would make it clear what the meeting was about.

On Friday, Cr Lee Vandervis claimed holding the meeting without a report for councillors to consider first was "illegal and immoral".

He claimed, under the Local Government Act, a report was required with agendas 24 hours before a meeting, and that period had to be on a working day.

Cr Vandervis said he was being "marched into a meeting" not knowing what was being talked about, when others did.

Contacted last night, Cr Vandervis said he was under strict instructions not to discuss yesterday's meeting.

However, he said he was so "disgusted" by the process, as well as some of the statements made during the meeting, he "stormed out" towards the end of the meeting.

"We were asked to make what I believe was far too big a decision, with no report, with no opportunity to reflect, and without due proper process.

"I've been told I'm not allowed to say anything about it at all.

"You'll find out in the fullness of time."

DCHL has been in the news recently because of concerns, raised by Mr Cull, about its ability to pay its share of stadium-related debt.

Its representatives recently told the council that paying the dividends could hamper its ability to take advantage of money-making opportunities which may come up.

Yesterday, Mr Cull said releasing the information at this stage would be "negative - and not just financially".

"I just can't divulge anything other than that."

Asked when it would be released, he said: "I would have thought in the next fortnight."

Asked about Cr Vandervis' concerns, Mr Cull said a legal opinion on the issue had been sought before the meeting, and it had backed the course of action the council had taken.