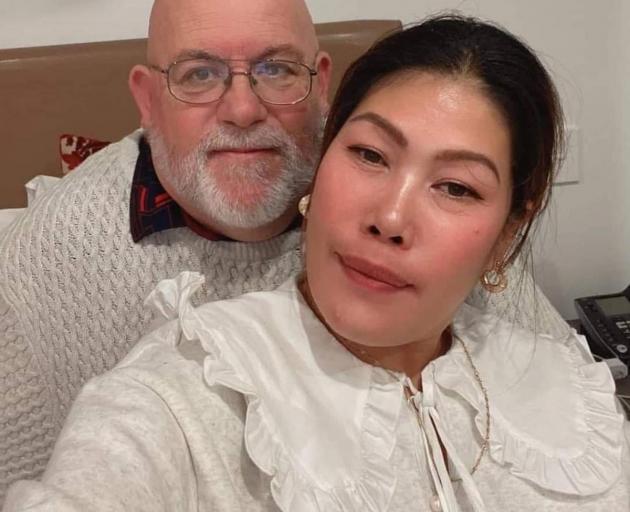 Mr Brown was killed along with his wife, Diseree (47), and son, Mark (15), in a crash between their Toyota Hiace van and a refrigerated truck on Sunday, June 19.

The extended family were returning home to Auckland from the funeral of an elderly aunt of Mr Brown’s which was held in Gore the previous day.

Mr Reynolds said the deaths were absolutely tragic for both the family members of the deceased and the driver of the truck.

Mr Brown was very outgoing, community-minded and "a real genuine person" who everyone loved.

While it might sound like he was reading from a script, Mr Brown really was that sort of person, Mr Reynolds said.

Mr Brown had five children from a previous marriage and was held in high esteem by his extended family.

"He was quite talented at it apparently," Mr Reynolds said.

Mr Brown grew up in Dunedin and left about 20 years ago.

He had moved to Oamaru, where he was highly involved in church circles and opened up a pizza restaurant.

"He had a full-on life," Mr Reynolds said.

Mr Reynolds said his whole family was still shell-shocked about the deaths.

When he spoke to Mr Brown before his aunt’s funeral, his brother-in-law seemed excited about the future.

Funeral arrangements were being made for Mr Brown and other members of his family to be sent off together.

The support and communication the family had received from police had been "absolutely fantastic", Mr Reynolds said.