'Financial pressure' due to fall in Efts 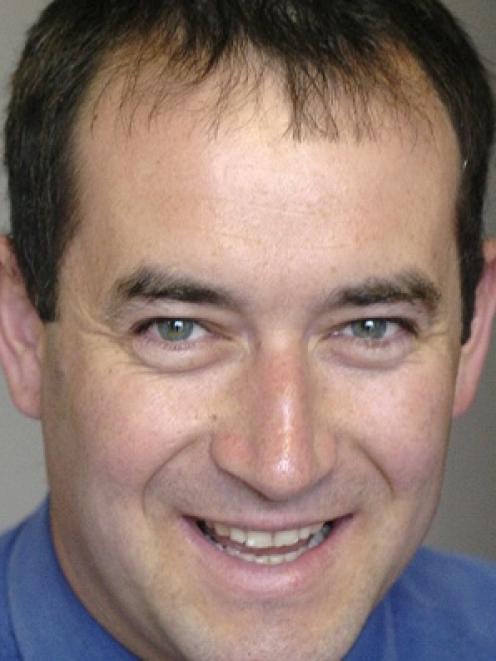 Grant McKenzie
The University of Otago's budget review for this year has proved ''challenging'' in the face of an estimated more than $5 million drop in funding due to falling student numbers.

Despite the decline in student numbers, ''one-off income gains'', including $3.5 million in insurance recoveries for work done repairing buildings in Christchurch, meant the university's operating surplus for the year was expected to be up on previous expectations.

The university is now estimating that 18,577 equivalent full-time students (Efts) will enrol this year, which is 2.87% down on expectations at the start of the year and 1.97% down on the 18,951 enrolled last year.

Director of financial services Grant McKenzie said this had made preparing the budget review difficult.

''The continuing decline in student numbers has created considerable financial pressure,'' he said in the review, tabled at yesterday's council meeting.

''The organisation is in a healthy financial position, with very little debt and significant cash reserves,'' Mr McKenzie said.