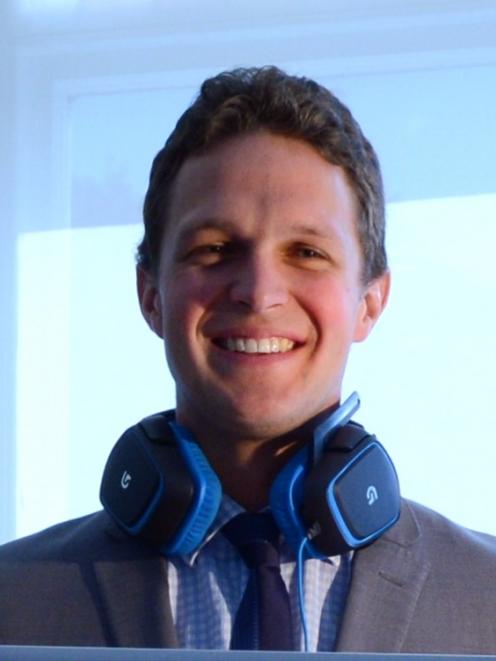 The company, which provides learning software to secondary school pupils around the world, already employed about 30 fulltime and 30 part-time staff in Dunedin and planned to expand to employ ''up to 200'' over the next five years, he said.

''If Auckland, say for example, had this and we didn't, we would probably seriously consider setting up our sales team up there instead,'' he said.

Now Dunedin was getting faster internet, other IT companies would be ''silly'' not to consider shifting to the city to take advantage of it.

''If you are a business that relies on getting fast data and that's part of your value proposition ... then I could see major multinationals or even small businesses setting up offices here,'' Mr Cardwell said.

Dunedin businesses reliant on data transfer could see an ''incredible productivity boost'' from faster speeds as lag time downloading or uploading files had a ''massive detrimental impact on staff productivity''.

There was also the potential for data centres, which stored large amounts of files, to set up in the city and Dunedin property owners could take advantage of the opportunity by setting up ''funky spaces'' for IT companies.

For Language Perfect and Education Perfect the win would make a significant difference.

''We solely rely on the internet for everything that we do, basically. On any given day, we could literally be running 20 simultaneous video-conferences with 20 places around the world.''

Even with ultra-fast broadband, the quality could become ''pretty dodgy'' and calls could drop during periods of heavy use. With gigabit speeds, this would no longer be a problem.

It would also improve the company's call centre service, which ran over the internet rather than the phone line, and the productivity of its development team which would no longer experience lag when accessing data stored on overseas servers.