By Emma Perry
0 Comments
Otago Harbour serves as the inspiration behind a composer’s musical piece set to premiere this month.

It took him about three months.

Mr Jensen said growing up in Dunedin he always had fond memories of the harbour, and wanted to express his feelings in a composition.

"To try to represent the landscape in music is a really interesting challenge."

About 18 minutes long, the six movements in the piece were inspired by the weather, history, geography and his memories of the harbour. 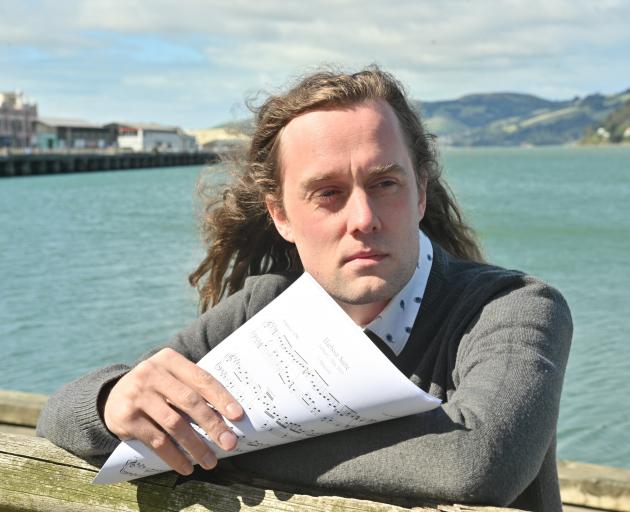 Dunedin composer Tom Jensen has composed a piece of music based on his memories of Otago Harbour. PHOTO: LINDA ROBERTSON

Elements of the composition included "reggae fugue" and the older style "estate dance", inspired by Glenfalloch Gardens and Larnach Castle.

"It’s a fresh hybrid of old and new."

The 33-year-old had been composing for 20 years and estimated he had composed more than 1000 pieces of music.

"I love it. I’ve always had a musical background. It would be nice to see it played around the world one day."

The composition will premiere at two shows at Olveston Historic Home on October 30 and 31, alongside other compositions, to be performed by three pianists, a soprano and a baritone.

"I approached Olveston to see if they could put on a public show, but we managed to organise a two-hour concert ... It’s quite a treat." 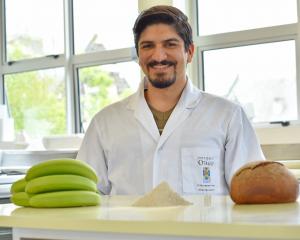 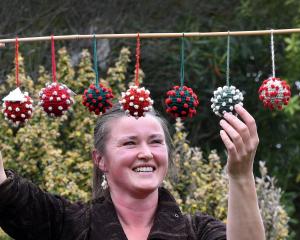 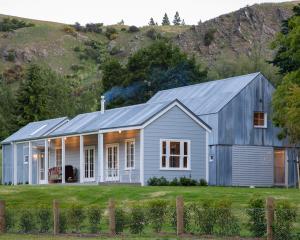