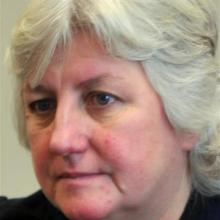 A former staff member said it reflected a "cleansing'' of top-level staff, carried out after the board members were replaced with a commissioner last year.

Chief executive Carole Heatly, who signed off the OIA request, has also resigned, and leaves next week.

Her resignation fell in the new financial year, meaning that any legal settlement reached with Ms Heatly was not included in the figures.

In a separate response, commissioner Kathy Grant refused to disclose whether a financial settlement was reached with Ms Heatly, citing privacy.

The positions were the heads of human resources; information services; communications; infrastructure and strategic projects.

The former staff member, who declined to be named, said staff who were closely associated with the sacked board members were the most likely to go.

The departures tended to be abrupt resignations and exits.

"It's a cleansing of anyone who was associated closely with the previous board.''

They were all non-clinical staff.

"You can't go after people in clinical roles - unions and staff will kick up. Those positions are considered sacrosanct.''

It did not reflect specific performance issues.

"The commissioner is looking for a different approach, and not feeling happy that they are going to get that approach from the people who [were] in those roles.''

Some of the senior staff had ``spoken up quite loudly'' about the board's direction, the former staffer said.

"Some of it was [because of] past relationships with people who are now commissioners, and some of it was the perception of how close those other people were to the previous chair and board members.''

"We are unable to discuss individual circumstances, but as change takes place across the organisation and people and posts change, including clinical posts and staff, it's inevitable that redundancy and severance payments, which were at a very low level, will increase,'' she said. 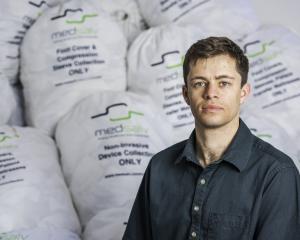