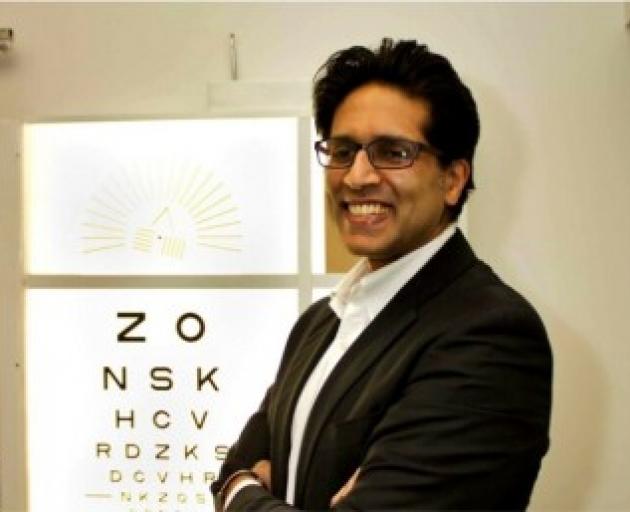 Dr Deepak Gupta was fined $12,000 by the Ministry of Health, which issued three infringement notices for treating patients while unvaccinated.

The ministry has called for anyone treated by Dr Gupta since he voluntarily gave up his registration with the New Zealand Medical Council on January 25 to come forward.

The doctor’s employment with the Southern District Health Board was terminated in November 2021.

When contacted for comment about his proposed medical clinic, Dr Gupta initially referred all comments to Wakaminenga Kaunihera Hauora Health Council (WHC), which has promoted Covid-19 misinformation and has been labelled by the Ministry of Health as having no legal standing.

He later confirmed banks had paused funding for a medical centre he said he was establishing in central Dunedin, on which construction was 70% complete.

He believed the bank’s action was because of media articles which drew attention to the status of his medical licence.

The funding freeze was devastating and left him at risk of losing property and possibly having to move overseas.

He admitted he had seen patients despite being unvaccinated, but said the number was fewer than 10, and said he could not ethically stop in the middle of the patient’s treatment.

He also acknowledged links with anti-vaccine groups, saying he was subscribed to Voices for Freedom’s Telegram channel along with updates from New Zealand Doctors Speak Out With Science.

Both organisations have amplified misinformation about Covid-19 vaccinations.

He confirmed he was registered with the WHC and said he had no reason to be concerned about its legitimacy.

It could co-exist with the medical council as a parallel body, he said.

A ministry spokeswoman said there was no legal basis to the activities of the WHC and anyone claiming to act as a medical practitioner on the basis of their authority would be acting unlawfully.

The medical council was the only organisation who could register doctors and issue practising certificates, she said.

Chair of the medical council, Dr Curtis Walker agreed, saying it alone had the statutory authority to register doctors and issue practising certificates under the Health Practitioners Competence Assurance Act 2003.

The medical council had no association with the WHC, he said.

Voices for Freedom Dunedin co-ordinator Tracey Pita said the group had not directly provided financial support to Dr Gupta, although it had put a call out to its local members so they could support him if they wished.