Kavanagh College to be renamed 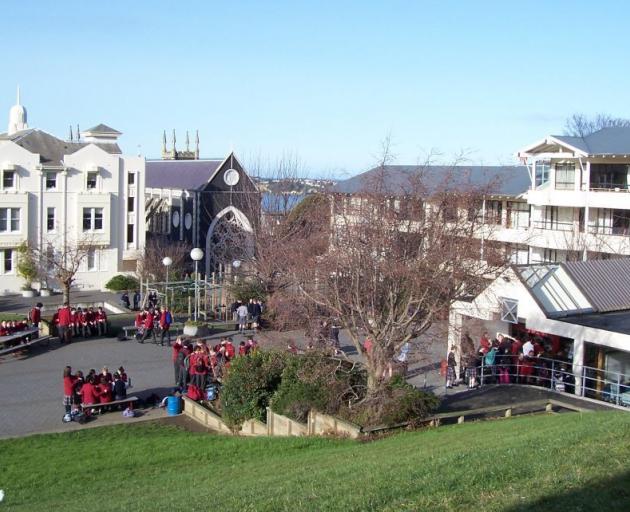 Kavanagh College. Photo: ODT files
Dunedin’s Kavanagh College will be renamed after an investigation found its namesake failed to take appropriate action over claims of abuse.

The school will become Trinity Catholic College from January 1, 2023, with the Bishop of Dunedin saying the church had previously let survivors down badly.

An investigation began in 2020 after a number of abuse victims in the Dunedin diocese complained that former Catholic Bishop of Dunedin John Kavanagh had failed to act on claims of sexual abuse by priests.

The Catholic Church’s National Office for Professional Standards (NOPS) engaged independent Christchurch senior investigator Micky Earl of the firm Corporate Risks to conduct an investigation into abuse complaints while Bishop Kavanagh was in office from 1957 to 1985.

In a statement, Metropolitan Archbishop of Aotearoa-New Zealand Cardinal John Dew said records showed that seven priests, two brothers and one lay teacher sexually abused children, and in one case an adult, during that time. 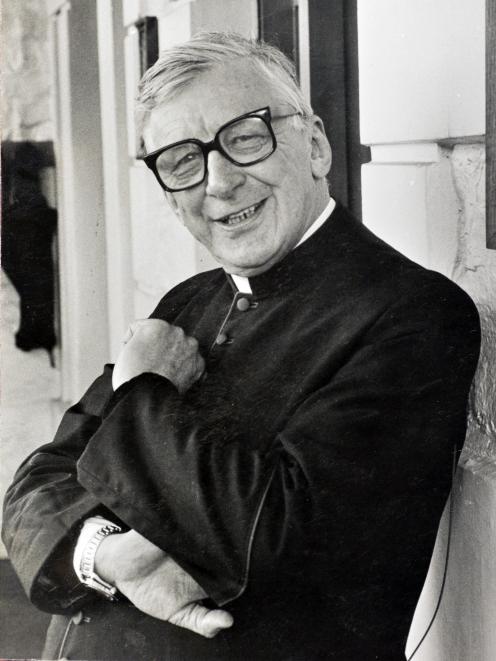 In the case of Murray, it was determined Murray admitted abuse to Bishop Kavanagh and was sent to Australia for treatment.

“Because of that admission, and by sending Murray for treatment, Bishop Kavanagh did what he was required to under the Church canon law at the time.

“In the case of Father Schokker, Bishop Kavanagh should have investigated the complaint, but failed to do so.”

Magnus Murray became a priest in the Auckland Diocese in 1979 after returning to New Zealand. He was jailed for five years in 2003 after admitting 10 offences against four Dunedin boys from 1958 to 1972. Murray was laicised – removed from the priesthood – in 2019, and lives in a rest home.

“I accept that some survivors may not be happy with the decision that Bishop Kavanagh acted properly in respect to Magnus Murray,” Cardinal Dew said.

“But that was in the context of canon law of the time. We take immediate action on complaints of abuse today. We are committed to a safe environment for all within the Church community.

Any form of abuse, misconduct or inappropriate behaviour is not acceptable.”

PHOTOS: ODT FILES
Cardinal Dew has formally written to the Bishop of Dunedin, Michael Dooley, telling him of the findings.

Survivors had called for Kavanagh College in Dunedin to be renamed, based on their belief that Bishop Kavanagh did not act properly on complaints of abuse.

The decision on re-naming the school was up to Bishop Dooley, and he has decided to do so.

He said the decision was made in consultation with the school and community.

“Given that Magnus Murray then went on to abuse other children after returning from Australia, I believe the Church at the time let victims down badly. The issue is the attitude of the Church at the time which often did not believe victims of abuse and made it difficult to pursue justice and the protection of children and vulnerable adults,” he said.

“Having the college named after the bishop of that time represents for a number of people the systemic failures of that time and contributes to their trauma.

“I would hope that the renaming of the college will contribute to some healing and reaffirm our desire as a church to listen to victims of abuse and work hard to provide a safe environment for those in our care.”

The new name for the college affirmed the Christian belief in the Trinity which is God revealed as Father, Son and Holy Spirit, a community of love, he said.

“This name reaffirms the Christian values and faith in God that are at the heart of the school’s mission.”

-- This article was written by our Southern Issues reporter, an investigative role funded by the Public Interest Journalism Fund. As part of the role, journalist Daisy Hudson will take an in depth look at issues affecting Otago and Southland communities. She will examine topics and trends in all areas of Southern life, from local government to the economy, education to housing, health to infrastructure and everything in between. This work will expand on the Otago Daily Times' commitment to bringing you the stories of our people and the matters that affect them.