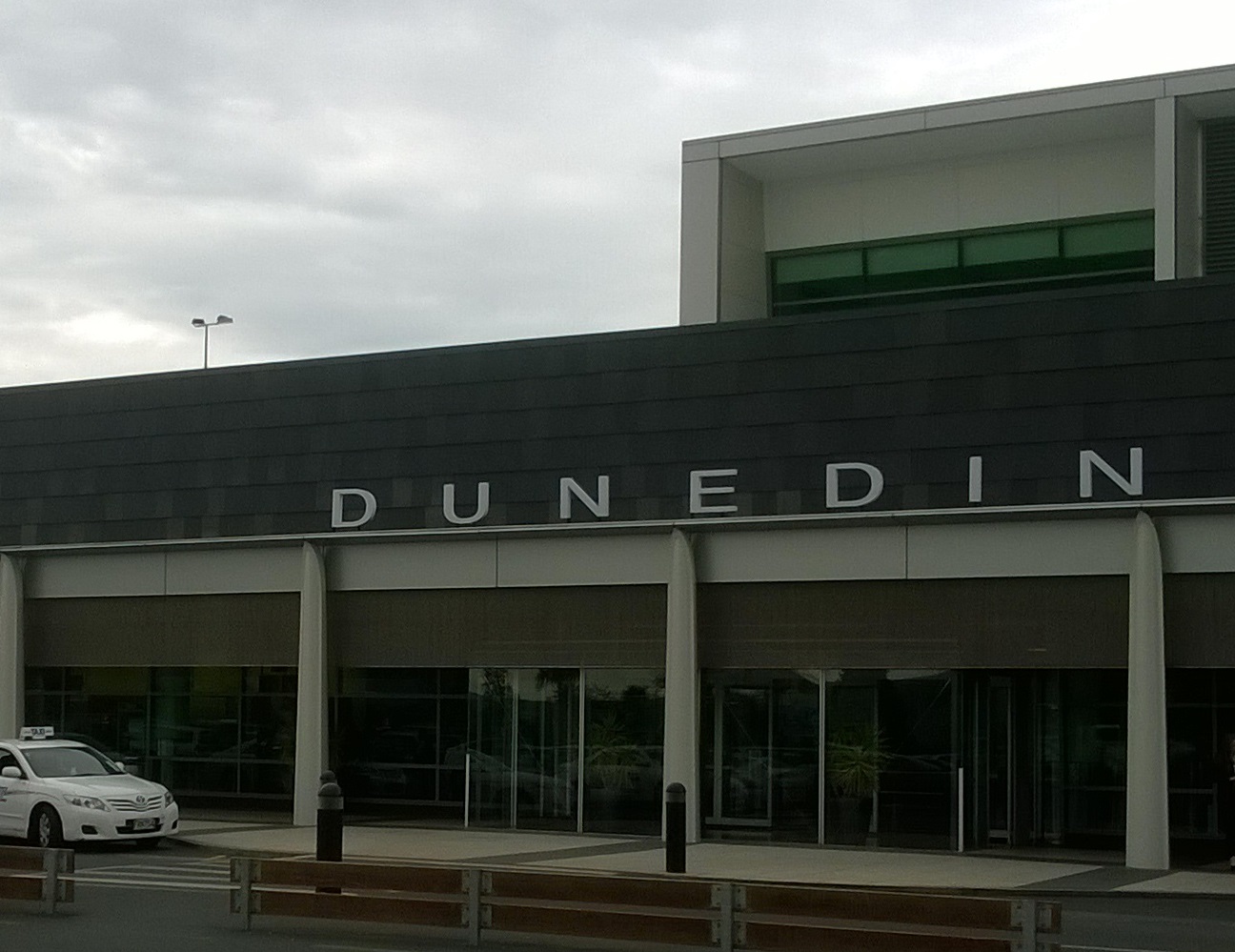 Police met the student at Dunedin Airport yesterday. Photo: Wikipedia (file)
A University of Otago student was met by police on arrival in Dunedin yesterday after flouting lockdown rules by flying across the country.

Police were informed yesterday that a person without an exemption had flown from Auckland to Dunedin.

Officers spoke with the person as they got off the plane, liaising with local public health officials about how to manage the situation, a police spokeswoman said.

Police later put the person in direct contact with the health officials, she said. 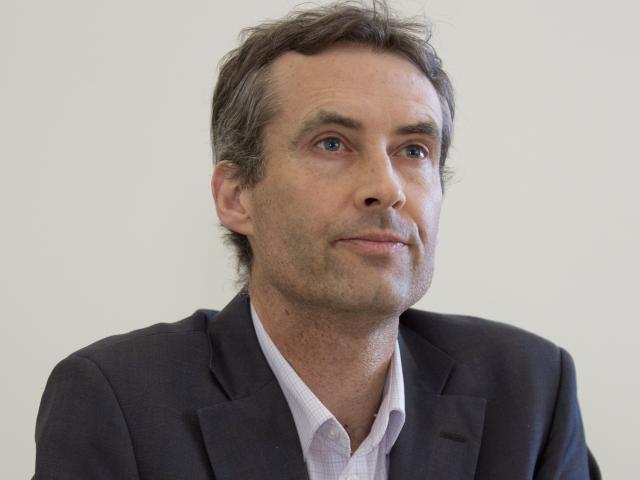 Public Health South asked that the person "take their alert level 4 with them" - act as if they were in level 4 lockdown conditions despite the South Island moving down to alert level 3 from 11:59pm tonight.

The person was doing this, Dr Butchard said.

Inquiries in relation to whether enforcement action would be taken were ongoing, police said.

Stuff is reporting that the student was female and two of her flatmates raised concerns after they heard another flatmate was going to pick her up from Dunedin Airport.

The two flatmates were now staying elsewhere, while the returning student was told to self-isolate at a Castle St flat, Stuff said.

A Ministry of Health spokesperson said it was aware of the case and is also investigating.

"Disregarding Level 4 rules can put the wider community at risk of Covid 19 and is always disappointing. The purpose of Alert Level 4 is to limit the movement of people to only that which is necessary. This helps to limit the spread of Covid-19 in the community."

The spokesperson said there are some permitted reasons for movement within Level 4 and people must carry evidence of this. They could be stopped from travelling if they can't provide it.

"The Director-General of Health may grant individual exemptions to the Alert Level 4 restrictions on personal movements.

"However, exemptions are granted only in exceptional circumstances on a case-by-case basis, and only where this is consistent with the public health response to Covid-19.

A University of Otago spokeswoman said it was working closely with police and the Ministry of Health on the matter and could not comment on the particular situation given a police investigation was under way.

"We are doing all we can to support the impacted flatmates and we have ensured they are not residing at the same address," she said.

"All students, along with all other New Zealanders, need to obey the Government’s Alert Level guidelines.

"We have been impressed with how, overall, students have complied with the Government’s rules.  With the mid-semester break under way this week, many students were looking forward to returning to their homes.

"We very much appreciate our students’ co-operation and understanding of how important the Government rules are."

The university was regularly communicating with students and would advise when Government rules allowed students to return south to study, she said.