No action over alleged breaches at Dunedin bar 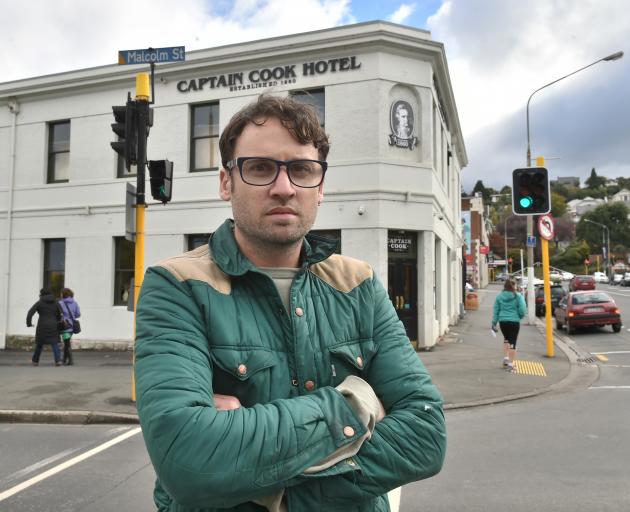 Dive owner Mike McLeod. Photo: ODT files
No action will be taken against a Dunedin bar after confusion over Level 2 gathering rules.

The 90 people present were not seated and there was no table service.

Police also said they were told people had been vomiting from the balcony during the party.

But the allegations appeared at odds with advice given to hospitality venues, which suggested some gatherings could qualify as "special functions" and did not need to follow the "three Ss" rules (seated, separated and with a server).

Certain requirements needed to be met to qualify, including ensuring a clear and genuine purpose for the event, having a member of the gathering group agreeing in advance to be the "organiser", ensuring the organiser took responsibility for contact tracing and using a designated private function room unless the entire venue was being hired out.

He was trying to get more information from Police National Headquarters about its take on it, and he would not be taking any action against Dive.

Dive operator Mike McLeod told him the bar had tried to keep as much separation between people at the party as possible, he said.

Mr McLeod yesterday said he was relieved the issue had been resolved.

The bar had followed the rules to the best of its knowledge, but more clarity could be helpful, he said.

He also noted the people at the 21st showed no signs of intoxication when police arrived.