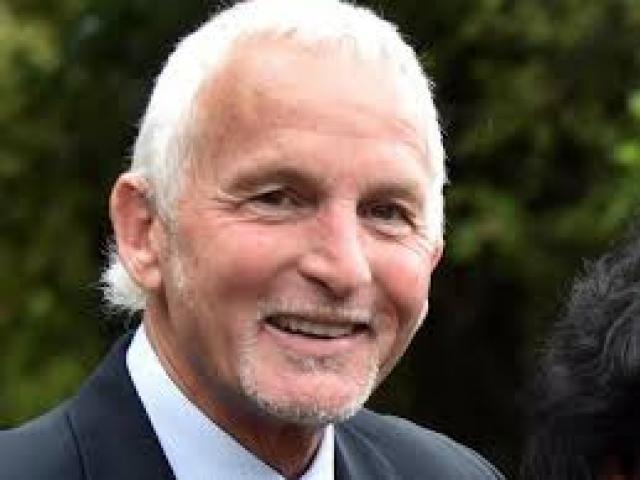 Michael Laws. Photo: ODT files
The Otago Regional Council will review its code of conduct after an eminent Dunedin lawyer called its present version not fit for purpose.

Len Andersen QC said the council was probably fortunate that a recent complaint against Cr Michael Laws was not upheld.

"Any other result and you are potentially faced with litigation as to what the code of conduct means," he said.

Mr Andersen was brought in by the council as it dealt with an independent investigator’s report into the complaint against Cr Laws, lodged by council chief executive Sarah Gardner.

The council’s code suffered from a lot of issues, Mr Andersen said.

Councillors ought to have a code in front of them that they understood, he said.

"The problem with things like a code of conduct is that they are not really looked at until something goes wrong.

"I had difficulty understanding this and I’ve had 40-something years of looking at legal documents," Mr Andersen said.

"I don’t imagine any of you would have found it particularly easy."

The code was not clear how independent investigators were chosen, he said.

Further, it needed to be clear what an investigator was doing.

The two-stage process indicated by the code (where an investigator first decided whether a complaint could have merit, or instead was merely trivial, frivolous or minor) was good, but the code did not say the investigator had the power to dismiss a complaint if it was trivial or minor," Mr Andersen said.

"It just goes into a limbo."

Under the present code, the chairman could still require an apology, for example, for a complaint that was considered vexatious, he said.

The council should review its code as soon as possible, he said.

Cr Laws said it was the second time he had been through a code of conduct complaint process.

He had been found "not guilty" on both occasions.

Cr Laws called for an independent mediation process to be included in the code so mediation could occur before the confrontational part of the process began.