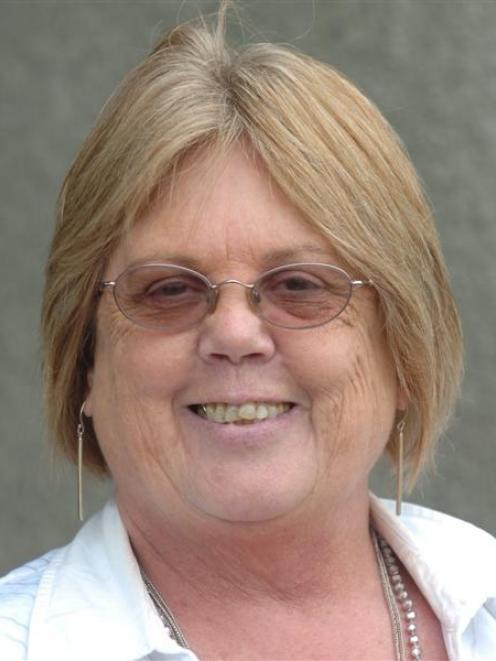 Mrs Herrick posted an email on the school's website last Friday, informing the community she had asked the board of trustees to accept her resignation on medical grounds.

Mrs Herrick, formerly from Lancashire, England, has been teaching in schools around New Zealand since the 1970s and was appointed principal of Taieri College in 2004.

In the email, she said she felt she had been blessed to work with such a wonderful group of people from the community.

Since moving to Mosgiel in 2002, she had felt a strong connection there, she said.

"This is my last newsletter to our community and I wish you all well for whatever the future holds for you.

"Senior students are preparing for their external assessments and I hope that they achieve the success they deserve.

"The community has the right to feel proud of its college and I encourage you to keep on supporting your local school.

"It is important that students are educated where they live.

"This helps to build strong communities and this has a flow-on benefit to everyone," she said.

Mrs Herrick could not be contacted yesterday.

The school's deputy principal, Paul Bolton, confirmed the board of trustees had accepted Mrs Herrick's resignation.

Mr Bolton returned from a school trip in Africa at the weekend to find he would now be the acting principal while the board of trustees decides on Mrs Herrick's replacement.

He said Mrs Herrick's health had "not been the best" for some time, and she had decided to resign, based on medical advice.

Having to resign would have been upsetting for her, he said.

"She would have liked to have left on her own terms, and not be forced out by her health."

Mr Bolton said he wanted to assure the community the school would run as usual.

"Staff will work as a team to make sure of it - absolutely."

Sixty girls audition for the ballet 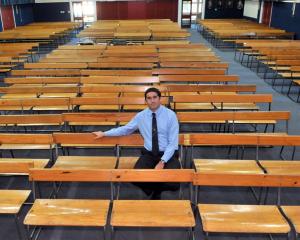 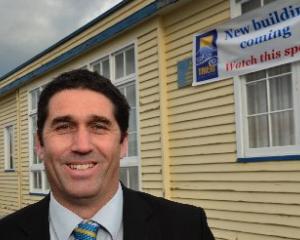 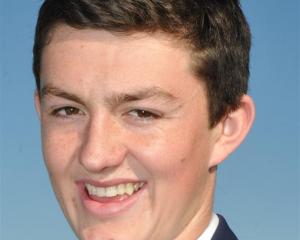 Stars shine on stage,competitive on field and keen in class 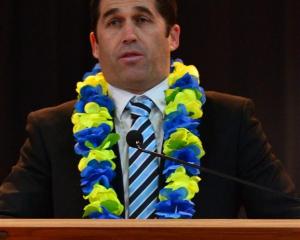 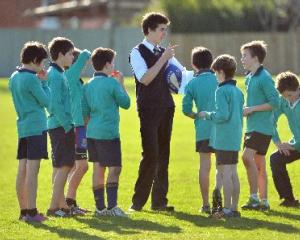 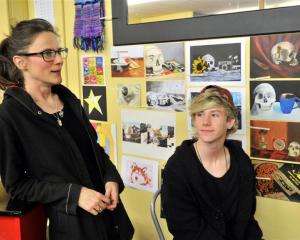