Process begins to choose next bishop 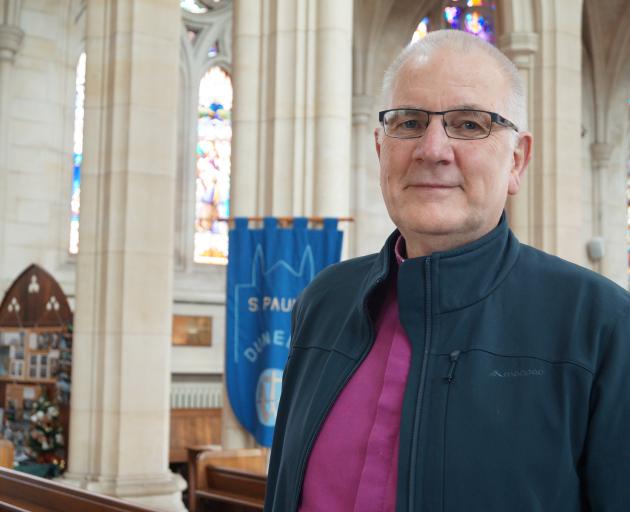 The Rt Rev Dr Kelvin Wright stepped down as bishop of Dunedin at Easter. Photo: Star.
More than 100 Anglican representatives converge on Mosgiel this weekend to start the process of appointing a new bishop of Dunedin.

Dunedin diocese ministry educator Alec Clark said the electoral synod would include priests, ministers and other representatives from churches in Otago and Southland.

The group would gather at Burns Lodge in Mosgiel tomorrow evening, with proceedings running across the weekend until a decision was made about who would replace retired bishop the Right Rev Dr Kelvin Wright. 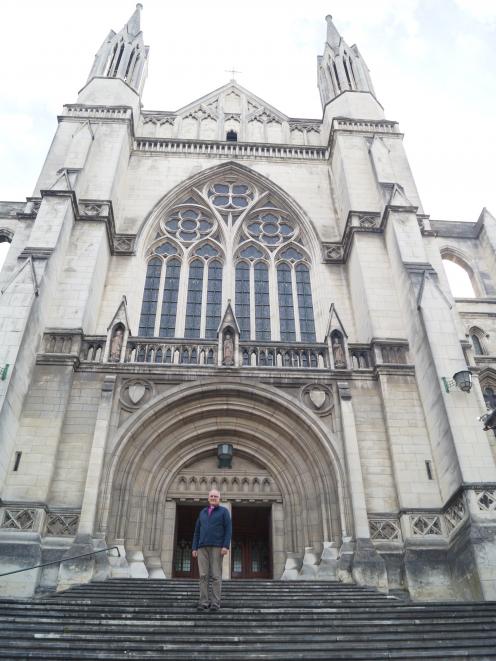 t Paul’s Cathedral will be the base of the new Dunedin bishop. Anglican representatives are gathering this weekend to begin the process of appointing a new bishop. Photo: ODT.
However, if a decision was not made by Sunday evening, the group would "all go home", Dr Clark said.

Three candidates were in the running for the highest role in the Dunedin diocese and information on them would be presented to those  gathered for discussion, he said.

Once the Dunedin diocese representatives had made their choice, the decision would be passed on to the wider Anglican Church’s General Synod where about 50-60 representatives from the Anglican Church across New Zealand and the Pacific Islands — along with the eight bishops from other regions — would have their say on the choice, Dr Clark said.

All the representatives knew they had to vote and if a general consensus was made that a candidate was the best choice, then an announcement could be made in just over a week, he said.

Dr Clark could not disclose who the three candidates were.