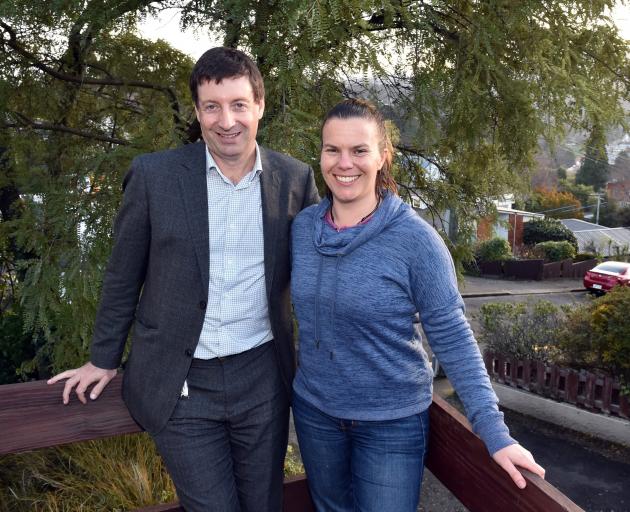 The property is at Sefton, near Rangiora, but the project has strong Dunedin links.

This home had space for 12 clients, six in residential support and six in the day and partial programme.

RLNZ was bringing the first residential not-for-profit eating disorder treatment centre to New Zealand, and aimed to open its doors in mid-2022.

Ms Amadio was "really excited" to provide some additional services, given that existing services were "overwhelmed".

"We are humbled by the support and generosity that has been shown to us so far."

She wanted to make treatment affordable and accessible and was "seeking a further $400,000 for start-up and $1.2 million annually" to run the full programme.

An estimated 103,000 New Zealanders were struggling with an eating disorder.

These complex mental health conditions had the second-highest mortality rate of any psychological illness, and public system treatment options were limited.

Waiting lists were months long, and only the sickest received treatment, which was not long or comprehensive enough to support full recovery.