Tributes to Cull flow at farewell

By Grant Miller
0 Comments
Former Dunedin mayor Dave Cull has been acclaimed as an industrious leader, a wholehearted city servant and a fun-loving family man.

Otakou runaka kaumatua Edward Ellison said Mr Cull was a friend to many and he was a kind, industrious leader.

Granddaughter Carli Hutchinson said her pop loved to read to her works such as The Lord of the Rings, The Hobbit and Harry Potter.

Various aspects of Mr Cull’s personality were highlighted — he gave generously of his time, he was a devoted host, he was well read, practical and pragmatic and he enjoyed wine.

He was a husband, father, brother, grandfather and uncle.

Mr Cull (71) died at his Portobello Rd home on April 27, after a six-month battle with pancreatic cancer.

He was Dunedin mayor for three terms from 2010, and in 2019 he decided not to seek another term, but was elected to the Southern District Health Board and appointed chairman.

He stood down from the board in October last year.

He was Local Government New Zealand president from July 2017 until August last year.

He had also been a television presenter and an author.

Mr Cull was born in Invercargill in 1950 and was the eldest of four children.

He was in the debating team at Southland Boys’ High School and chaired the student council, celebrant Melanie Kerr said. 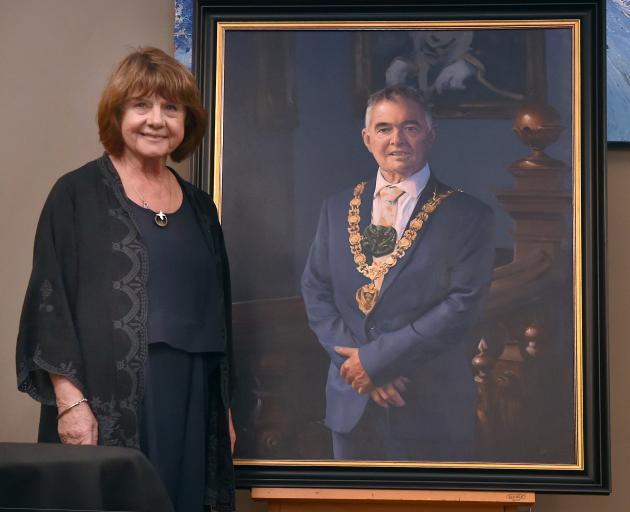 Dave Cull’s official mayoral portrait was unveiled by his widow, Joan Wilson, and Dunedin Mayor Aaron Hawkins at Forsyth Barr Stadium last night. PHOTO: PETER MCINTOSH
He was a builder’s labourer, a barman, a bus driver and he made furniture.

He got his break in television on Renovators Several more shows followed.

Ms Kerr said Mr Cull was a voracious reader and then a writer.

Dunedin Mayor Aaron Hawkins said the mayoralty was a job that asked a lot from families and Mr Cull had "the cruellest of retirements".

His leadership was considered and outward-looking, Mr Hawkins said. 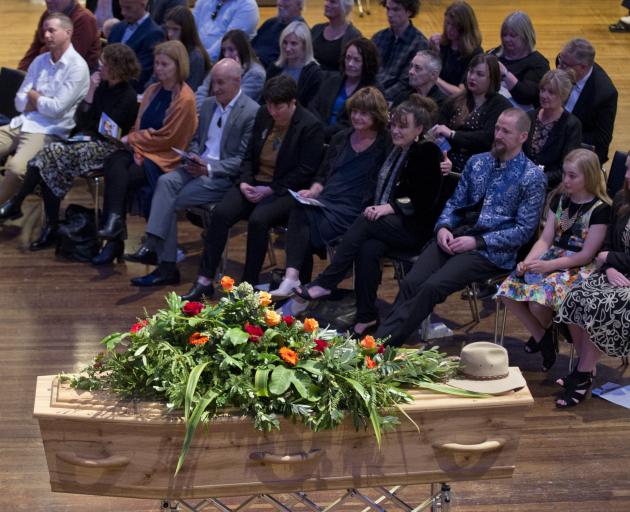 The funeral for former Dunedin mayor Dave Cull was held at the Dunedin Town Hall yesterday. PHOTO: GERARD O’BRIEN
"Dave was a good bugger of the absolute highest order, taken from us too soon."

He absorbed views from a range of people, from gang members to new migrants, she said.

The funeral ended with a haka as pallbearers carried the casket containing Mr Cull’s body out of the town hall.

That was followed by private cremation and the unveiling of Mr Cull’s official mayoral portrait.

It was painted by Stephen Martyn Welch and will be hung in the council chamber.