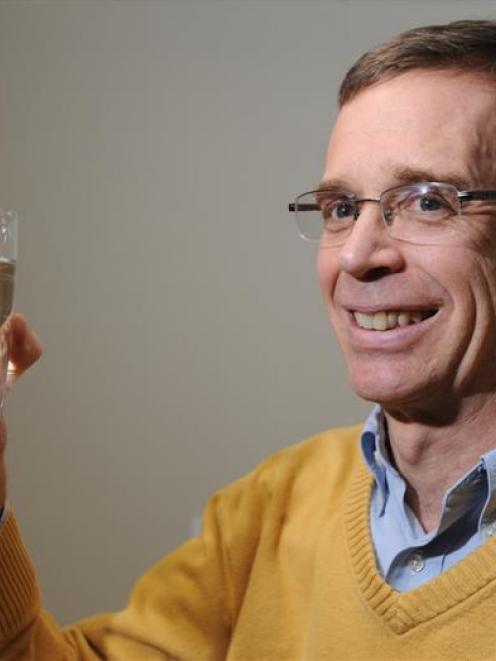 Prof Luby is deputy director for research at the Centre for Global Health Innovation, Stanford University, in the United States.

He was director of an epidemiology unit in Pakistan, from 1993-98, and served as director for a Centre for Communicable Diseases in Bangladesh from 2004 until earlier this year.

He is visiting the University of Otago to attend the Otago International Health Research Network's fifth annual conference, which starts today.

He will give an open lecture, called the McKinlay Oration, about global water shortages and health at the Colquhoun Lecture Theatre, Dunedin Hospital, at 5.30pm today.

The biggest problem caused by contaminated drinking water was diarrhoea, and thousands of children under the age of 5 were dying every day.

Improving the quality and security of water pipelines was a key step towards improved health.

Water was also being drawn from aquifers at a non-sustainable rate and innovative, collaborative approaches were needed to deal with future water supply and management issues.

"A business-as-usual approach is going to lead to widespread conflict and starvation," he said.

University of Otago researchers, including at Otago's Centre for International Health, were contributing to valuable multidisciplinary research in developing countries, he said.