11 infected crew in ship off Tauranga 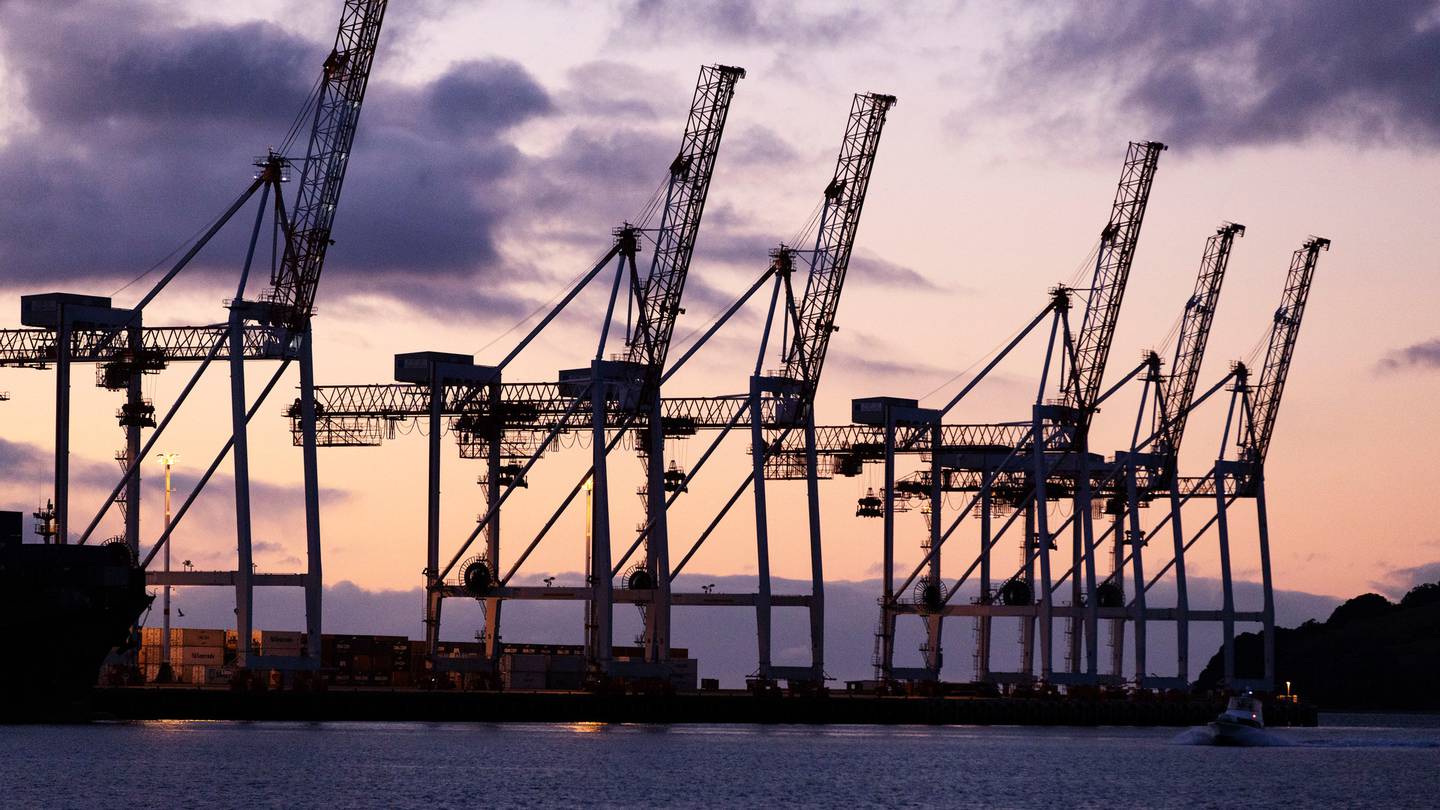 Eleven of the 21 crew on board the Rio De La Plata are confirmed to have the virus.

Public Health staff took the test swabs in Tauranga from the crew as part of the requirements for entry for the vessel to its next stop - Napier.

The Ministry of Health said in a statement it was likely at least some of the 11 crew were active cases of Covid-19 and further test results, expected today, would help determine how many of the crew were likely to be historical cases and no longer infectious.

All crew on board are reported to be well, with none reporting any symptoms, the ministry said. No crew members came port-side while the ship was being unloaded in Tauranga.

The ship is linked to a Covid-19 case in an Australian pilot who was on board the ship July in Queensland and who later developed symptoms and then tested positive for Covid-19 nine days after being aboard the vessel.

The pilot is confirmed to have the Delta variant and has not been linked to any other Queensland cases.

The ministry said initial concerns about the link with the pilot resulted in loading of the vessel being temporarily halted on Wednesday, August 4 in Tauranga. An assessment carried out that day, cleared the ship, and unloading was allowed to resume the following day.

As well as the usual precautions, 94 port workers who spent time on the vessel while it was in port are being contacted, provided with advice, tested and stood down until a negative result returned.