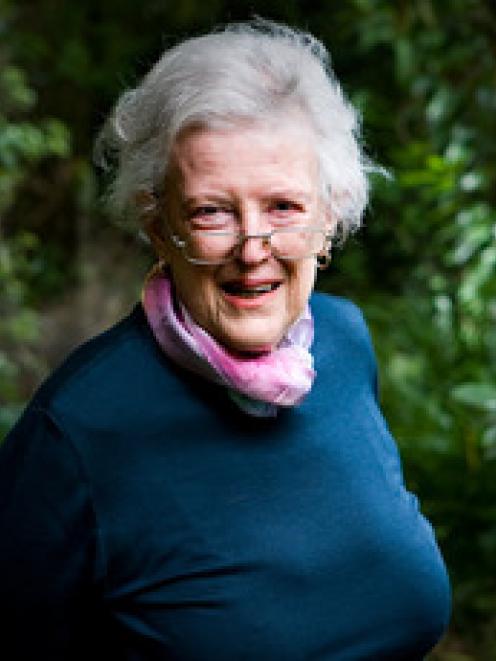 Her works were translated into 15 languages.

Book blogger Graham Beattie called Mahy one of the country's greatest writers - "up there" with Katherine Mansfield.

"Farewell, Margaret, I salute you, it has been both an honour and privilege to know you," he wrote in an online tribute.

Mahy was born in Whakatane in 1936 and wrote her first story, Harry Is Bad, at the age of 7.

A solo mother of two, Mahy trained at the New Zealand Library School in Wellington so she could work as a librarian on Banks Peninsula. She worked during the day and wrote her stories at night.

Mahy's first book to be published, in 1969, was A Lion in the Meadow, which was discovered by American editor Sarah Chockla Gross, who published five of Mahy's stories as picture books, launching her international career.

"It was one of those romantic things that happen," Mahy said of her own discovery.

In 1980, Mahy became a fulltime writer and went on to win numerous awards and honours for her contribution to NZ and children's literature.

She was appointed to the Order of New Zealand in 1993, and was made an honorary doctor of letters by the University of Canterbury.

She also won many of the world's premier children's book awards, including the Carnegie Medal and the prestigious Hans Christian Andersen Award.

Mahy continued to collect accolades as she added more books to her list of work, the most recent being the New Zealand Post Children's Book of the Year award in 2011, for The Moon and Farmer McPhee.

Mahy was known as a generous and humble person - she often visited schools and libraries, sometimes in fancy dress, thrilling children.