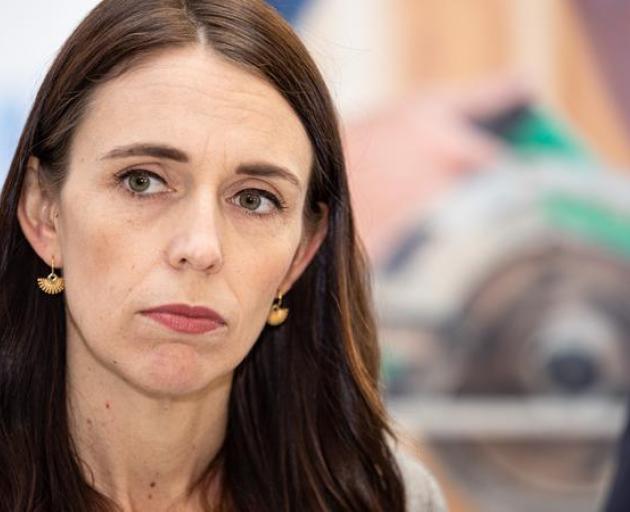 Jacinda Ardern says the country will be given a period of time to transition, but it's possible that we could be at level 1 by June 10. Photo: RNZ
Prime Minister Jacinda Ardern says Cabinet will consider moving to alert level 1 on June 8, earlier than previously indicated.

Cabinet had been expecting to consider the alert levels by June 22 and no later, but Ardern told RNZ's Morning Report programme today that, based on the low number of cases, they could now deliberate on that earlier.

She said the country would be given a period of time to transition, but it was possible that we could be at level 1 by June 10.

Yesterday it was reported have been no new cases of coronavirus for the 10th consecutive day.

Ardern said the results of the strict lockdown rules had been probably even better than what the Director-General of Health Dr Ashley Bloomfield had predicted.

"I think the really important point here is actually the vast majority of people when they had gone out would have felt a sense of normality.

"Yes, there are still restrictions in place and I know for those businesses where they exist, they are difficult and they are having an impact, which is why we've always said we want to keep under review what we're seeing from our results.

"We anticipated an even slightly longer tail of transmission [of cases] than we've had, we've been in contact with him over the weekend.

"I'll be raising with Cabinet that we should bring forward our consideration of the alert levels to the 8 June Cabinet meeting."

Ardern said the criteria for level 1 would be re-examined but it was likely to remain as it currently stands.

"There are very few restrictions, it's border controls and they remain critical, and of course public hygiene measures."

Bloomfield will check with Cabinet that the criteria contains all vital baseline measures.

"Basically, alert level 1 is our new normal with Covid in the world."

The gradual transition to lower levels provided extra confidence for the Government in their decisions, she said.

"Already we have some of the fewest restrictions in the world right now, and if and when we move to level 1, we would be up there, on our own almost, in terms of restrictions that would then be gone." 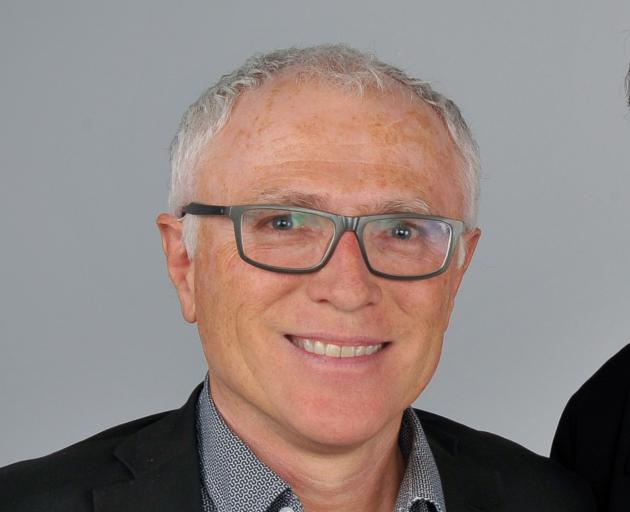 University of Otago epidemiologist Professor Michael Baker told Morning Report there was still a number of things we needed to get right - including having a mask wearing culture, particularly with indoor environments such as public transport - if we moved to alert level 1.

"There's growing consensus we're approaching elimination at this point, but complacency is the enemy."

"If you take the war time metaphor, We're close to winning the first battle with this virus, but we really need to think about this as a long term war that's going to go for perhaps a couple of years or perhaps longer."

Prof Baker said we could potentially become more exposed to the virus when we open up the borders.

"These risks are manageable, but I don't think we can sit back and say 'problem solved' at all."

"We need to move past the app very quickly to something more sophisticated like a Bluetooth enabled smart card."

However, Ardern said the current systems were ready to handle a move to alert level 1 as they were now, and they were also looking at the ongoing role of technology.

"I wouldn't want to lock that in as a certainty but I've talked about this quite a bit when we've been talking about the apps. Cards have been flouted as an alternative to some of the issues in the apps.

"We've been looking at some of these options all in tandem."

She said she believed the current contact tracing system was good but held back by the time it took for people to get tested.

"If people wait too long then we lose that window of opportunity ... and technology doesn't solve that, only people can."

Prof Baker is also keen to see a specialist public health agency equivalent to the centre for disease control in the US.

"We need to very smart as we move ahead."

He said a good example to follow was Taiwan, where the virus had been eliminated but the public and authorities were taking no chances.

'People are over this'

Business and hospitality groups say there's no need to wait until next week to drop to alert level 1.

Employers and Manufacturers Association head of advocacy Alan McDonald said businesses were going to the wall on a daily basis.

"Judging by some of the behaviour over the weekend business is the possibly the only group that's still social distancing in any meaningful way.

"It's really really hard out there. There's this perception - or misperception - that things are back to normal whereas most of the businesses we're talking to and dealing with are barely at 50 percent of their productivity and capacity.

Many businesses' supply chains are not open or area slowed, and there was a lack of customers.

"There's still quite a lot of nervousness of people going back, so we'd like to see some of the language change - stop scaring everybody and say it's actually okay."

Hospitality NZ chief executive Julie White said there was no need to wait until next week.

"It's game on now ... we've proved we can open safely so lets just get on with this."

Bars and restaurants were unable to even meet their costs under alert level 2 restrictions, she said.

"I'm getting more and more feedback from our members around how their customers are now pushing back.

"People are over this, they just want to get on with it."

White said it was also time for the Government to step up on its Covid-19 tracing system, which she found not to work at three businesses she went into over the weekend.

So White, a recognised public health expert, says we are good to go. Excellent!

Hang on, if we are out of the woods why is she concerned about the tracing system not working at some businesses? Surely we've got this thing beaten - or have we?

Can't have it both ways lady.

Todd Muller, not quite 'over it', won't be forced into a position until he's taken it under advisement.