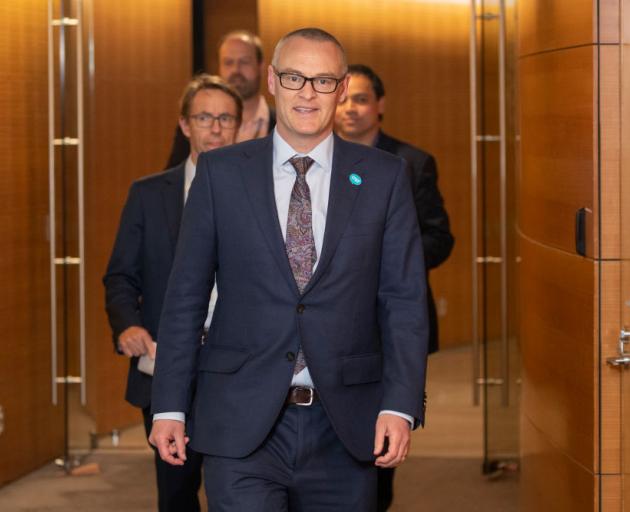 Asked about accusations Director-General of health Ashley Bloomfield was "thrown under a bus" by Dr Clark in comments to media on Wednesday, Ms Ardern said Dr Clark shared her view Dr Bloomfield was an "exceptional public servant".

Dr Clark told reporters Dr Bloomfield had accepted responsibility for the fact almost all of the 55 people who left managed isolation under compassionate grounds had not been tested for Covid-19 before leaving.

While Dr Bloomfield stood beside him, Dr Clark said: "The director-general has accepted protocol wasn’t being followed; he has accepted responsibility for that and has set about putting it right".

"He’s done an incredible job on behalf of all of us, but I know Dr Clark feels that way, too."

She had spoken to Dr Clark about his comments, and understood it was "never his intent" to fix the blame solely on Dr Bloomfield.

He was "the first to acknowledge" New Zealand’s response to the pandemic had been a "team effort, led by Dr Ashley Bloomfield".

"One of the things that’s become very clear to me, knowing Dr Bloomfield as I do, and also knowing Dr Clark, is actually they have the same perspective on what’s happened in recent weeks.

A Dr of bs. Jacinda needs to throw him under a bus.