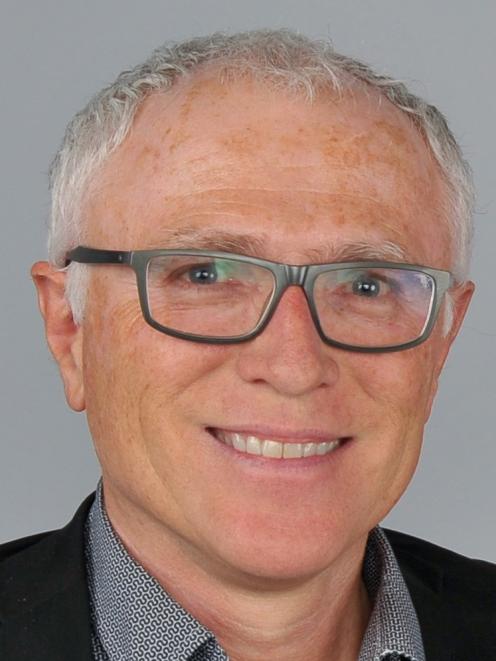 Michael Baker
New Zealand could have avoided strict lockdown measures and some of the massive economic impact of Covid-19 had it not been so underprepared, University of Otago public health professor Michael Baker says.

Prof Baker said New Zealand was guilty of eroding its public health agencies to an “extreme extent” over the past 20 years and we should not be smug about the country’s response.

Both he and Balclutha-born virologist Dr Robert Webster say a much more deadly pandemic could come along and New Zealand and the world needed to learn lessons from Covid-19, to be better prepared next time.

Prof Baker said a lack of preparedness was a major reason why the Government had to implement strict lockdown measures for so long because it needed to spend that time ramping up its ability to contact-trace, test and quarantine those who arrived from overseas.

In comparison Taiwan, which had a dedicated national centre for disease control, was able to act quickly and despite the virus coming into the country much earlier than New Zealand never needed to go into lockdown.

Australia, which had invested more in public health and had been able to produce test kits domestically, was also better prepared.

Prof Baker said this was likely why Australia did not need such strict lockdown measures.

No matter how prepared New Zealand was, there would always have been some impact from Covid-19, particularly on tourism.

Countries like Taiwan, South Korea and even China, which managed to stop the pandemic in “full-flight”, should be given more credit than New Zealand.for their response.

There were recent warning signs about New Zealand’s unpreparedness, the most extreme of which was last year’s “totally avoidable” measles epidemic.

“We just built in a lot of weaknesses into our system and unlike just about everyone else in the world we don’t have a national public health agency, an agency that is specialised and goal-orientated to manage these kind of threats.”

Asked whether New Zealand, like Taiwan, could have avoided strict lockdown measures if it was better prepared, Health Minister David Clark said the Government, along with the rest of the world, was adapting its response as it learned more about the virus.

The Government was undertaking reviews and audits of a number of areas of its response and acting on what it learned, such as with contact-tracing.

Dr Webster stressed the importance of learning from Covid-19 because mother nature had the capacity for a pandemic “much worse” than Covid-19.

He brought up the bird flu (H5N1) which had a mortality rate of 60%, but fortunately did not transmit from human to human.

“Do we get rid of the military every time we finish with a war? No we don’t, so we have got to put in place departments of pandemic preparedness.”