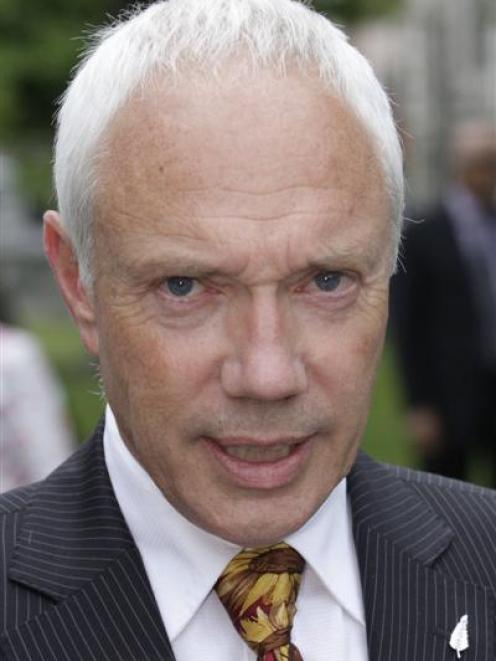 Bob Parker
Southern mayors say they will unite to fight the economic pulling power of the emerging Auckland super city.

Mayors from across the lower South Island yesterday told the Otago Daily Times co-operation would need to increase to ensure the region's voice was not drowned out by the massive new Auckland Council.

Christchurch Mayor Bob Parker said a meeting of South Island mayors was also a "priority" for early next year, to discuss forming a new South Island-wide mayoral forum to represent the island's interests in Wellington.

Mr Familton said change was inevitable and the South Island needed to "speak with one voice" in future, while Mr Shadbolt believed a new South Island grouping would be "great".

"I can see it will be a natural instinct," he said.

Dunedin mayor-elect Dave Cull also backed greater regional co-operation, pointing to the possible centralisation of neurosurgery in Christchurch as one example of what the super city could lead to.

The Auckland Council will come into existence on November 1, replacing eight councils with one unitary body representing 1.3 million people.

Auckland mayor-elect Len Brown has already said his strong mandate meant the Government should listen, and the rest of New Zealand should help pay for a new city-wide rapid transit system in Auckland.

Yesterday, Mr Parker said a "comprehensive" South Island grouping was needed in response "to ensure our voice is clearly heard in central government".

The Auckland Council would be a "huge economic machine", with its economic development budget alone - used in part to promote the city - likely to exceed $40 million, he said.

The South Island should follow suit, initially by combining tourism agencies and their budgets to promote the entire South Island as a destination, rather than its individual regions, he believed.

Mr Cull said he would look to improve "basic co-operation" between councils first, as well as discussing "efficiencies" between councils, but agreed a regional approach could prove effective.

"The fewer voices they [Government] have to listen to that are disparate, the more inclined they might be to listen."

There was regional co-operation already through Otago Forward - a forum for Otago's mayors to discuss regional economic development - and the Canterbury Mayoral Forum.

Mr Familton said it would be a "relatively small step" to combine the two and invite other South Island mayors to join.

He would discuss the concept at a meeting for new mayors in Wellington beginning tomorrow.

The same model could be applied to the film and tourism industries, but she cautioned against diluting local representation in other cases.

"I think there's a bit of a balance between the two, because otherwise you can just get lost in the bigger picture."