Tourism workers are beavering away on three pilots projects that could be the prelude to a new dawn for Queenstown employment.

Quarter of a million Department of Conservation dollars have been put towards the three projects and five others still in the pipeline.

And City Hall’s added $70,000 it received for labour redeployment from the Ministry of Business, Innovation and Employment.

The trail will eventually become a loop and it should help City Hall’s bid for money from the government’s $1.3 billion ‘Jobs for Nature’ programme. 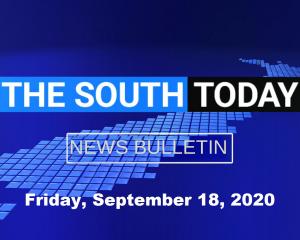 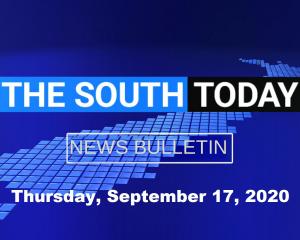 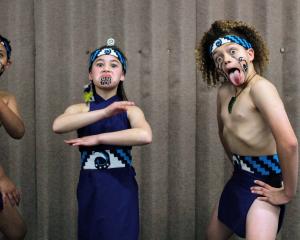 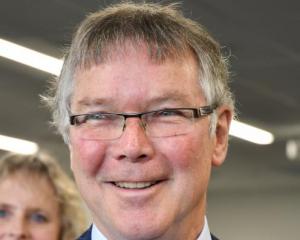 The nation just has to cope, Parker insists 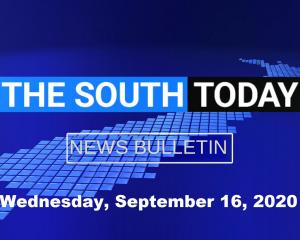 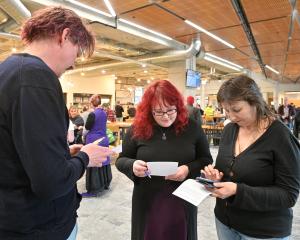 Taonga hunt to get more familiar with te reo 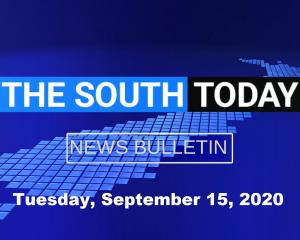 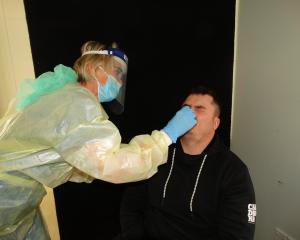 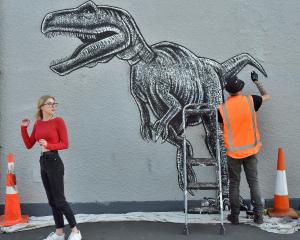 Where’s Sam Neill when you need him?