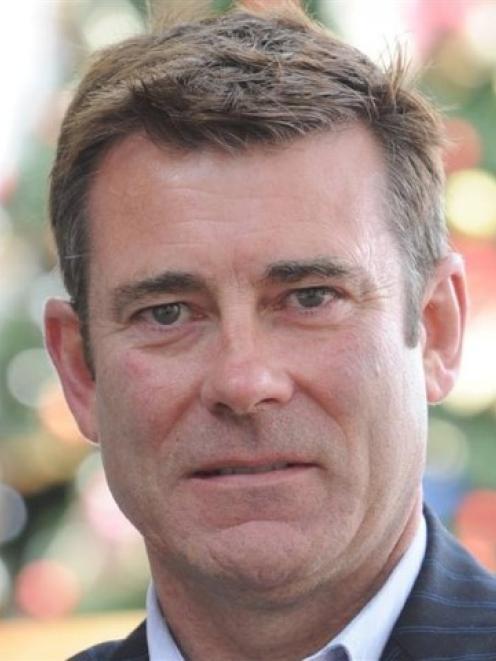 Michael Woodhouse
Employers caught exploiting migrant workers will face a stricter regime from April 1 as the Government moves to protect a valuable, but vulnerable, workforce in New Zealand.

Immigration Minister Michael Woodhouse says it is unacceptable employers who exploit migrant workers are still able to recruit from the international labour market and disadvantage employers doing the right thing.

A stand-down period will be introduced during which time employers flouting the law will be banned from recruiting further migrant workers. Employers incurring an employment standards-related penalty will be banned from recruiting migrant labour for defined stand-down periods ranging from six months to two years, depending on the severity of the case. Employers issued with penalties as a result of private actions taken by employees either through the Employment Relations Authority or the Employment Court will also be included.

A report late last year identified widespread migrant exploitation here. Workers were unpaid, denied toilet breaks and subjected to threats and abuse by employers. Workers claimed their passports have been confiscated, their movements restricted and they were forced to work up to 18 hours a day and live in overcrowded, substandard accommodation.

The report marked the first independent evidence-based research of its kind in New Zealand. It highlighted how migrant exploitation - an often secretive and under-reported issue - has been occurring for years across some of New Zealand's largest industries, including dairy, horticulture, hospitality and international education. Although dairying and horticulture are a large part of the Otago and Southland economies, reports of exploitation from this region have been sparse. Hospitality workers in resort towns are known to work long hours on minimum wages.

What is important to remember is many of the immigrant workers are hired because they are seen as ``cheap labour'', unlikely to complain because of their need to send money home to their families. Holiday workers provide a different set of circumstances, but they, too, need to be paid the legal rate and be subject to the same conditions New Zealanders receive for the same work. Often, New Zealanders cannot be found for some jobs, a problem identified in this country's ongoing skill shortage.

Previous investigations identified labourers working on the Christchurch rebuild being underpaid for the long hours they worked. Living conditions were crowded and cold and there were suggestions some indiscretions were overlooked because of the need to rebuild New Zealand's second-largest city.

Mr Woodhouse is ensuring there will be some accountability for employers found breaking the rules. Access to the international labour market is a privilege, not a right. If employers abuse that privilege by exploiting migrants or failing to comply with employment law, there will be consequences. Identifying the offending employers will not be easy. Unite Union says there are 150,000 workers in New Zealand at any one time on short-term work visas. Many industries, including fast food, hotels, aged care and agriculture depend on this labour.

But there are only a handful of labour inspectors in New Zealand - far fewer per head of population than Australia, for example. The union says banning employers from importing labour for six-months to two years seems like a slap on the wrist compared to the outrages revealed over the years. If the Government is serious about protecting migrant workers, allowing those workers to change employers will be a start. The Government made the change for the Christchurch rebuild after the widespread non-compliance was revealed. Perhaps it should be also introduced for all workers on short-term sponsored visas.

Mr Woodhouse is vague on what he actually means by exploitation. The threshold for non-compliance will not include employers at the very minor end of the breaches. These are employers with mostly adequate wage and time records. Surely, this will provide a loop-hole unscrupulous employers will seek to exploit.

A more description definition of what constitutes exploitation needs to be widely circulated to ensure as many people as possible understand exactly what bad behaviour will not be tolerated.

What about protecting New Zealanders' jobs? Overseas people are put first, why?