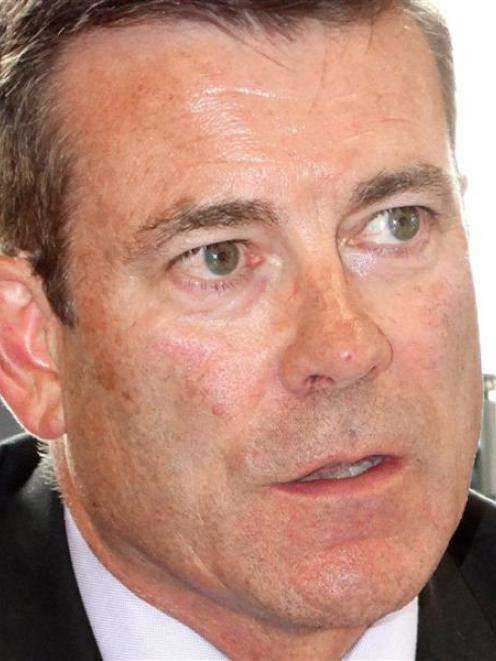 Michael Woodhouse.
No matter what Workplace Relations and Safety Minister Michael Woodhouse came up with on the issue of ''zero-hours contracts'', the union movement and Labour would object - and they do: strongly.

It is clearly in the interest of unions to champion workers' rights as they see them as much as they can.

Labour, as the largest Opposition party and with strong union links, is bound in its current position to do the same.

Similarly, Mr Woodhouse was always going to claim that he and his party aim to ''strike the right balance between flexibility and certainty''.

In this case, Labour leader Andrew Little goes so far as to say that rather than outlaw exploitative zero-hour contracts, the Government has done the exact opposite and entrenched them in law.

The new rules were ''confusing, muddled and will make no real difference to vulnerable workers''. 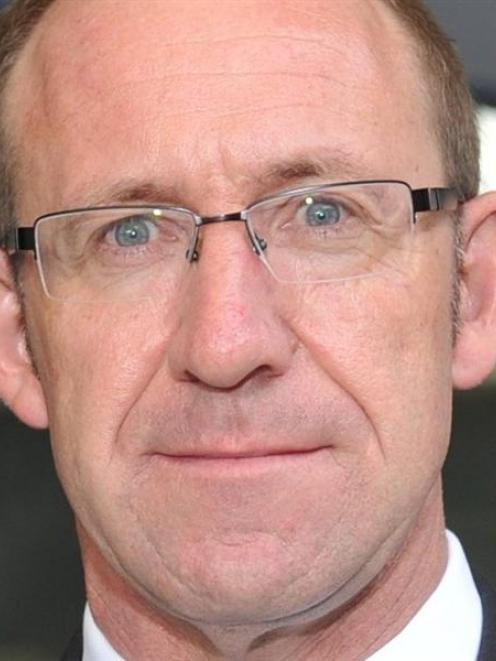 Andrew Little.
There would still be no expectations on employers to actually provide work and no guarantees so-called ''compensation'' would be fair.

When the issue hit the headlines and fast-food companies rightly bowed to public pressure and changed their practices, the appropriate public's collective response was that raw zero-hours contracts were unfair.

Fundamentally, an employer should not be able to demand an employee be available for work whenever the employer wanted and there be no minimum hours.

Surely, employees not guaranteed work have the reciprocal right not to be available.

They have lives to live and they need the chance to earn elsewhere.

Ideally, when it suits both parties, the work goes ahead. When it does not, it is up to the employer to find someone else.

This can be the basis of what is known as ''casual'' work, or more specifically ''as and when required''.

The key is the employee is under no obligation to accept any particular work offered.

That is the legitimate cost for the employer of the flexibility.

For some, especially students, those largely retired or those with other interests, such work can provide extra income without creating fixed work schedules.

Prohibit all agreements with no minimum hours and, in effect, casual work is eliminated.

Mr Woodhouse said the proposed changes, to be reflected in an Employment Standards Bill to be introduced to Parliament later this year, would prohibit that double-standard of a one-way obligation.

It would also stop employers cancelling shifts without providing reasonable notice or compensation, and employers would also not be allowed to put unreasonable restrictions on employees taking other jobs.

There will remain opportunities for unscrupulous employers to pressure vulnerable employees under what is proposed.

And, realistically, it is impossible to cover every situation without a huge amount of red tape, without undermining inflexibility and without hamstringing some good employers.

Sensible employers know, as well, that they need to look after good employees.

Treat them badly and they are likely to perform poorly or leave.

It should be noted, as Business New Zealand has said, that zero-hour contracts are not used in the vast majority of workplaces and problems with their use have not been widespread.

The best way to try to handle the situation, therefore, is to provide some basic protections.

As often occurs, there is potential for devil in the detail. Later this year, therefore, the Bill can be examined, and, hopefully, its implications teased out.

Mr Little's claims, for example, that the proposals will be a ''disaster'' can be analysed.

So, too, can Mr Woodhouse's that ''the law is fair and supports the flexible modern workforce that is critical for the productivity of our economy''.