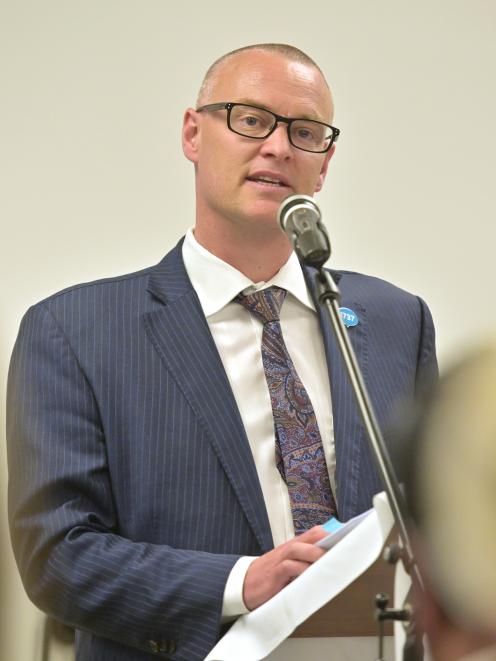 Health Minister David Clark says the Government will delay its response to the report of the Inquiry on Mental Health and Addiction Services because of the recent terror attack in Christchurch. PHOTO: LINDA ROBERTSON
One of the hardest things to judge when it comes to national calamities is when it time to return to "normal".

For the past two weeks, politicians - almost universally - have stepped back from the usual point-scoring.

MPs from all sides have sat together at memorials and vigils, and Parliament's debate on a motion of condolence for the shooting victims was an occasion when the better angels of our politicians' natures were on full and often moving display.

In 2011, after the Canterbury earthquakes, Parliament held a special debate and then adjourned for a week; a similar procedure has been followed in the wake of the terror attacks.

The first full sitting day after the quakes started with sober statements on the earthquake, before an initially restrained question time.

The unspoken truce was finally broken by Act New Zealand's John Boscawen, who accused then Attorney-general Chris Finlayson of "holding the House and the public of New Zealand in absolute contempt," and with that the gloves were off again.

This week it is again Act which has picked up the cudgels first, with two pointed press releases questioning the scope of the Royal Commission of Inquiry into the terror attacks.

While by no means in a combative mood, Labour Dunedin North MP David Clark this week got back to his normal line of work when he delivered one of the first substantive speeches given by a Government Minister since the attack.

On the one hand, he was letting the sector down by telling them the Government was going to delay its formal response to the report of the Inquiry on Mental Health and Addiction Services - these were people who have been clamouring for Government action and who want the inquiry to deliver meaningful change.

On the other hand, Dr Clark told them that events in Christchurch had caused the delay, and "the events of recent days underline just how important this work on mental health and addiction is."

It has already been well signalled that some kind of mental health measurement will be one of the criteria established in the May 30 "Wellbeing" Budget.

This is not new thinking for Dr Clark - it is a deep-seated motivation for his being in politics.

In his maiden speech in 2012 he said society was best judged by how it treated its most vulnerable citizens, and advocated placing a happiness index alongside GDP as a way of measuring our progress as a society.

Now, as Health and Associate Finance Minister, Dr Clark is in a position to implement his ideas - but quite what form those ideas will crystallise in to remains a Budget secret.

Given the circumstances, few will begrudge Dr Clark a few extra weeks - on March 15 he was asked by the Canterbury DHB to come to Christchurch, and did plenty of work behind the scenes to see clinical teams got the resources they needed.

He has also promoted mental health services and the role they have played in the past two weeks - more than 6000 counselling sessions through the "Need To Talk" 1737 service, and counting.

Dr Clark has given himself an extension until the end of April for the Government to respond to the report.

As noted earlier, expectations are high. Dr Clark himself said that, overwhelmingly, the inquiry was told the present system is not working and a new holistic approach was needed.

If the Government reaction is seen to fall short of what the estimated one in five New Zealanders who experience mental illness or distress annually need to attain wellness, expect political hostilities to resume in short order. 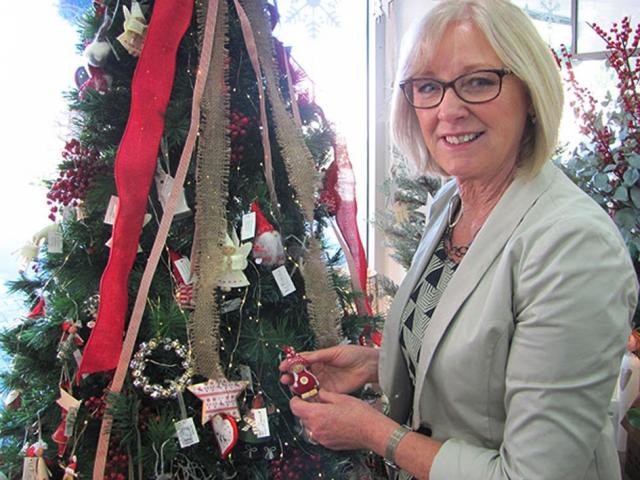 Jacqui Dean
Out and very about

Speaking of politics getting back to normal, nothing says normality like tea and scones at a National Party meeting.

Hard on the heels of leader Simon Bridges visiting Dunedin a fortnight ago, his deputy, Paula Bennett, was in Invercargill and Waitaki this week - the crowd posted on Facebook by MP Jacqui Dean looked especially excited to see her.

Not happy to see her, though, was a Facebook poster on Mrs Dean's page, who finished off an angry list with "Good on you Paula you are a disgrace".

Someone who didn't get the "be kind to each other" memo, by the looks. 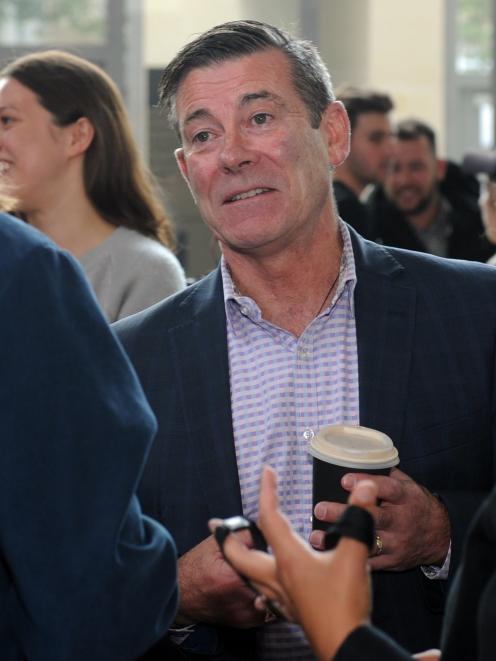 Michael Woodhouse
Tell us what you really feel

After he posted a story which criticised Brian Tamaki for his comments on the Christchurch shootings, Mr Woodhouse added: "Dear Brian, in the spirit of the principles of freedom of expression that I strongly advocate, allow me to express the view that you are a complete idiot."

For good measure, Mr Woodhouse added: "Whatever good your church does is undermined by such ignorant and ill-timed comments." 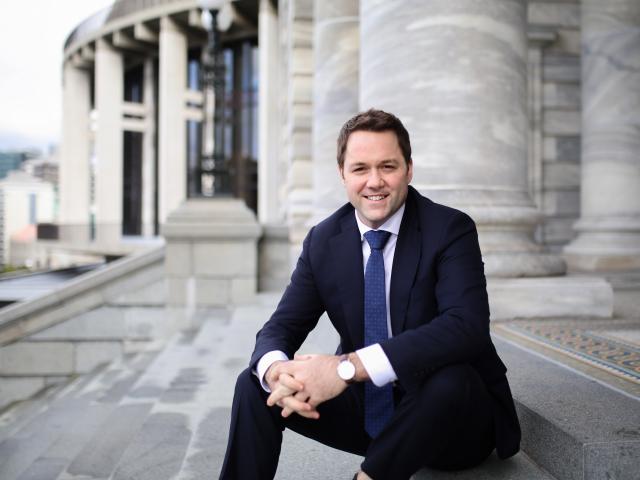 One of the many events disrupted by the Christchurch terror attack was Clutha-Southland MP Hamish Walker's noble plan to walk non-stop for 24 hours as part of the Cancer Society's Relay For Life.

However, he is not giving up on athletic endeavours just yet, and has invited the Parliamentary rugby team to Queenstown to take on the Blair Vining Invitational Side on April 6.

Rugby fan Blair Vining and his battle against cancer made international headlines earlier this year, and a special "bucket list" rugby game was organised in his honour.

The BVIS's Queenstown fixture will raise funds for Garston School and the Blair Vining Sports Foundation.