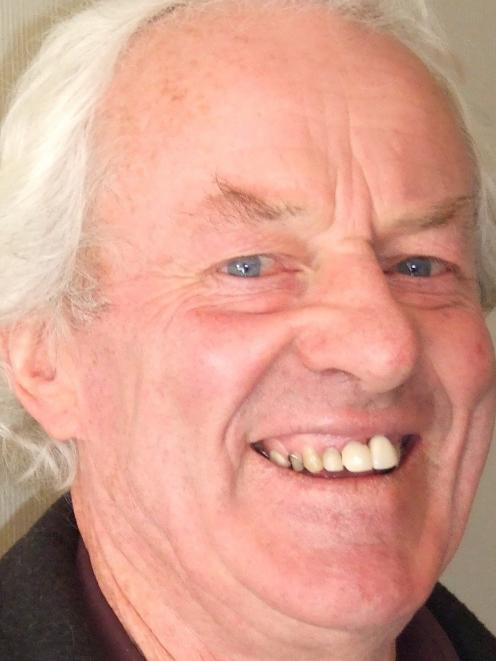 Rod Peirce
The two trails linking Alexandra and Lawrence have passed their recent bad-weather test and are on target to open officially in the spring.

The Clutha Gold Trail was ''well and truly tested'' by bad weather in June ''and it came up trumps'', trail trust chairman Rod Peirce said.

''There were slips but that's what we expected. You don't want them to happen ... but there's always a settling-in period.''

The Roxburgh Gorge Trail, which links into the Clutha Gold Trail, also suffered in the weather, but only slightly, trail trust chairman Stephen Jeffery said.

''What we are seeing at the moment is a little bit of debris fall down due to recent weather but it was like that all over Central.''

There were minor slips on both trails - one on the $3.4 million, 34km Roxburgh Gorge trail between the Roxburgh dam and Alexandra, and several on the $5.5 million, 73km Clutha Gold Trail between Roxburgh and Lawrence.

Mr Peirce said the largest slip on the Clutha Gold Trail was near Lawrence, and it had since been cleaned up.

It was the only slip to cause a complete blockage of the trail.

Both ends of the Clutha Gold Trail are finished and open to the public, a 33km section from the Roxburgh dam to Minzion Creek and a 20km section from Beaumont to Lawrence. The 20km middle section is nearing completion.

Mr Peirce said the track had been carved out and was being fenced to keep stock off it. As soon as it had dried out, gravel would be laid and it, too, would be complete.

The Roxburgh Gorge Trail, too, is almost complete and needs to be gravelled.

The Roxburgh end, 12km from the dam to Shingle Creek, has been gravelled and only needs signs to be installed, while the Alexandra end, 10km from the town's bridge to Doctors Point, is yet to be gravelled. Contractors would wait until the ground had dried out, Mr Jeffery said.

He said from what they had seen with the recent rain, they may also install a couple more culverts.

While both ends of the Roxburgh Gorge Trail were almost completed, the 12km section in the middle will not be constructed in the near future.

Instead, two jetties will be installed which will allow operation of a water taxi service.

The trail trust has had expressions of interest from four operators who would ferry walkers and cyclists between the two points.

No operator has been chosen. Both chairmen said it was exciting to be at this stage, with the trails tantalisingly close to completion, but there was still a lot of work to be done, specifically around commercialisation.

The trusts were hoping for a joint opening ceremony, probably in late October.