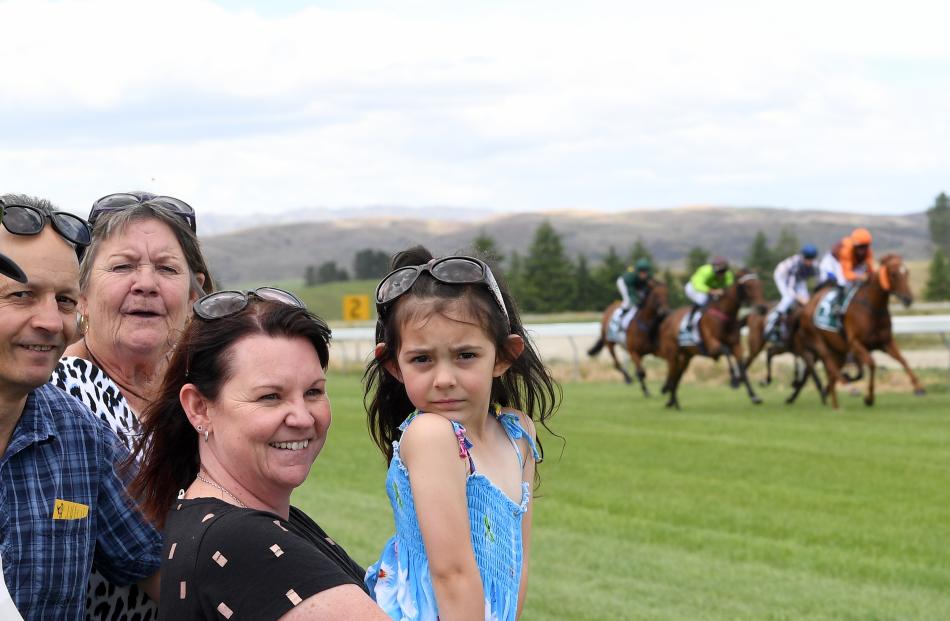 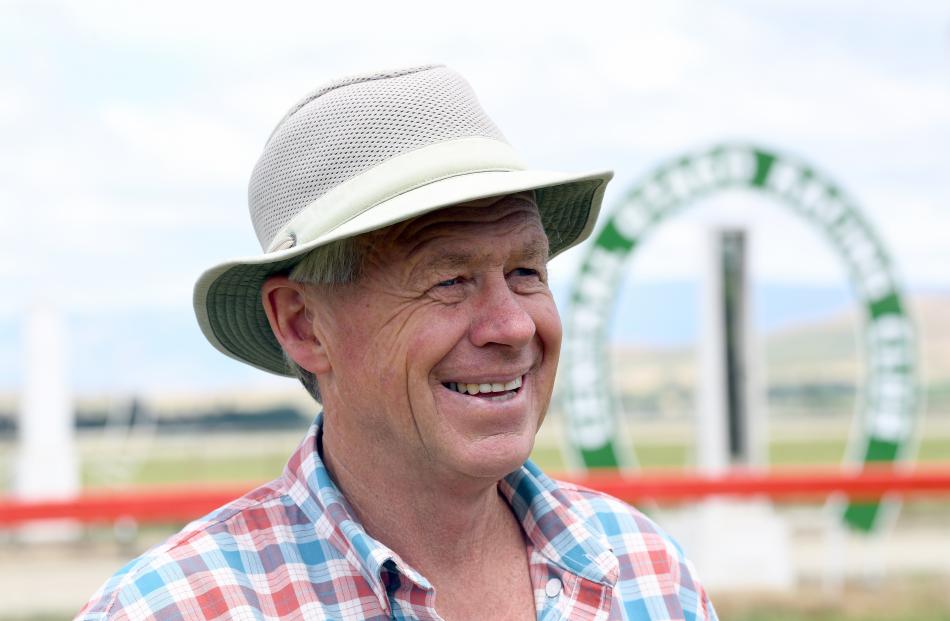 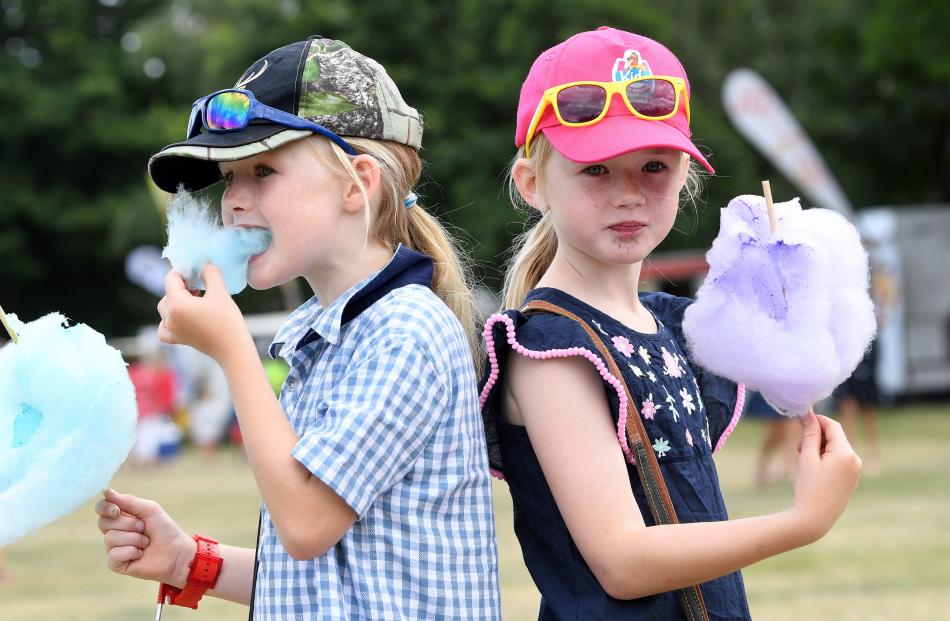 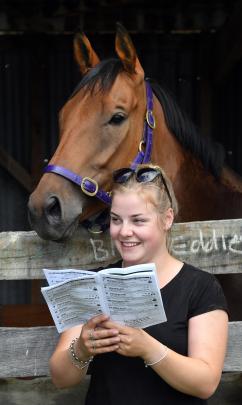 It might have been the last one, "if Winston has his way".

The annual picnic race day attracted a crowd of more than 1000 who watched more than 100 horses in eight races.

The Central Otago club was one of those earmarked for closure in last year's report from Australian administrator John Messara, who recommended seven tracks from Timaru south should stop holding thoroughbred race meetings.

But Mr Lepper said the Omakau gallops organisers were confident the meet would continue.

"It could be our last meeting, if Winston [Racing Minister Winston Peters] has his way, but I don't think it will be ... We're planning on racing next year. The minister may have different ideas, but we're planning on carrying on."

Mr Lepper said the Central Otago club had made a submission on the Messara report and a working group charged with analysing all the submissions was expected to report back to Mr Peters in February or March, about the same time as the 2020 racing calendar was set.

New Zealand Thoroughbred Racing would then decide which clubs would close, based on advice from Mr Peters and the working group, Mr Lepper said.

But Mr Lepper said country racing was vital to Central Otago and the broader racing community.

"It would be stupid to get rid of this meeting.

"This is where people are in the summer, they come up to Central . . . But more importantly, a lot of locals are involved in owning horses, and for a lot of people coming to the races in Central is their one and only experience at the races . . .

"This is where people get their love of racing, and that's why country racing is important.

"As long as the trainers are prepared to come up here with their horses and we're prepared to do our voluntary work to prepare the track, then this [race meet] should always continue into the future."

The Clare Cup is so valuable it is kept under lock and key all year, being taken to the races to be handed only briefly to the winner, then taken back and a substitute trophy presented.