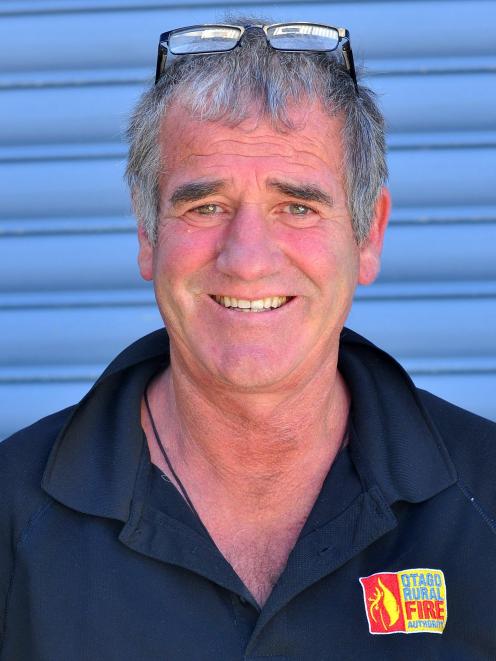 Although overall regional fire risks were relatively low, the thawing of morning frost dried out grass and other "fine fuels" in some places, posing risks of fire spread, he said.

He urged people to be "extra careful" because of this fine fuel challenge on days when there had been frosts, but humidity was low later in the day.

Volunteer vegetation crews had extinguished two controlled burn fires, after being alerted about 3pm yesterday, near Tapanui and Duntroon.

Both fires had spread because of ember transfers and grass that had been dried by frost and low humidity.

"We had two incidents because of the ember transfer in low humidity."

Some people were not aware that high winds and temperatures were not needed to dry out grass and similar "light fuels", and that frosts and low humidity also dried out such fuel.

In the North Otago fire, a blaze had spread beyond the intended fire area into a nearby gully.

Two fire appliances from Duntroon and two from Glenavy were used to control the respective fires.