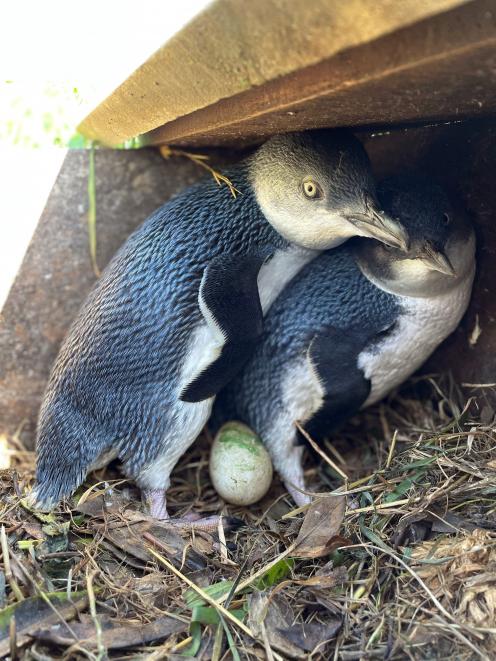 A pair of young little penguins are found at home with the first egg of the season in Oamaru yesterday. PHOTO: SUPPLIED
For the third year in a row, the little penguin breeding season has started early in Oamaru.

Oamaru Blue Penguin Colony staff found the first egg of the season, thought to have been laid on Wednesday, during monitoring yesterday.

Looking back over 27 years of data, Oamaru Blue Penguin Colony science and environmental manager Philippa Agnew said the long-term average for the first eggs of the season in Oamaru was July 15, but for the past three years in a row, the first eggs had been laid in May.

Dr Agnew said it was "really, really unusual" to have a run of three early starts, but it was not necessarily surprising news.

During the pre-breeding stage of the 2018, 2019 and 2021 seasons, Dr Agnew had tracked the penguins’ behaviour at sea using GPS data-loggers.

"During these seasons, we found that the penguins foraged very close to the colony and we saw above average penguin arrivals during our evening viewing, which also meant the penguins weren’t travelling very far from the colony," she said.

"From these results, we had predicted that the 2021 season would see an earlier start also.

"These trends simply mean that there has been plenty of fish locally for our penguins, as early egg-laying is food driven.

Seventy percent of the colony’s breeding pairs double-brooded, which resulted in the highest breeding success on record, with 914 chicks fledged.

"An early onset of egg-laying means that the penguins can produce a second clutch following the fledging of first chicks."

The egg discovered yesterday was laid at the Oamaru Creek Reserve, and Dr Agnew expected more eggs would not be far away.

"For the last two weeks, we’ve been fully expecting there to be eggs because the birds have been nest-building, making really beautiful nests, and there’s been a lot of mating behaviour during evening viewings, as well.

"I think this is probably an indication that the rest will start soon, as well."

Visitor numbers at the colony had been strong in April, the long weekend for Easter and the school holidays giving the colony a boost.

"We’ve been really pleased with the support from our domestic market," Dr Agnew said. 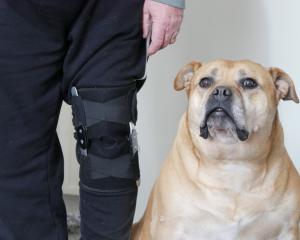 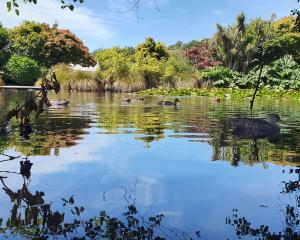