The bird's unusual course has continued and unlike other penguins being tracked by University of Otago researchers, Takaraha has shown no interest in staying close to home.

As of last night the bird had travelled almost 1000km.

After reaching just south of Kaikoura earlier this week, by last night Takaraha had reached the Cook Strait, and based on tracking data appeared to show an interest in crossing it, before doubling back and heading towards the top of the South Island.

As of last night Takaraha’s position was 11 nautical miles due east of the Wairau River Mouth, near Blenheim.

Tracking data showed the bird had travelled 954km and 665km from her Otago home, as the crow flies.

The Catlins-born juvenile is one of 23 yellow-eyed penguins university researchers have fitted with 25g to 40g transmitters so they can be tracked while on their ''OE''.

But unlike the 14 other yellow-eyed penguins that have already left for open water for the first time - and have stayed in North Otago or South Canterbury waters - Takaraha does not appear to be looking back.

Earlier this week, the bird was well over 500km away from home, near Goose Bay, south of Kaikoura, zoology PhD candidate Mel Young said.

''The other ones have had short, sharp movements which suggest that they've found some good food and have stayed put foraging, but Takaraha is beelining it up the East Coast,'' she said.

The remaining eight trackable birds would were expected to fledge from yesterday afternoon.

The study, the first of its kind, comes after a pilot last year when Miss Young tracked three birds for six weeks. Those birds stayed in the southern end of the Canterbury Bight.

But yellow-eyed penguins had been found as far away as Wharariki Beach, near Golden Bay, or on the west coast of Wellington.

With only one in five birds surviving its first year as it learns to navigate predators and forage for its own food after having been fed by its parents, and even fewer (12%) becoming breeders, understanding what was happening to juvenile birds at sea was ''critical''.

''These are some of the lowest recorded life history statistics for any seabird in the world,'' Miss Young said.

''We're just at a point where we've had such issues with adult survival as well: if they're not being replaced, we can weather the occasional low adult survival year, but not at the current rate. It's completely unsustainable.''

The 23 birds wearing transmitters could provide data for six months, but by yesterday three had already gone offline.

"This could be due to either pulling the device off, the device has failed, they've been eaten by something, or they've succumbed to starvation, or they've died from other cause."

The Otago Daily Times late last year reported the University of Otago's Thomas Mattern predicted the birds were on their way to local extinction on mainland New Zealand. 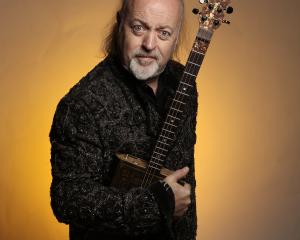 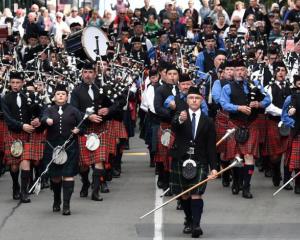 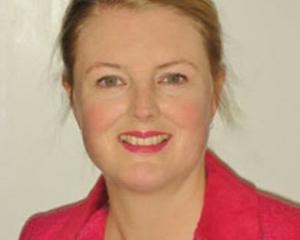 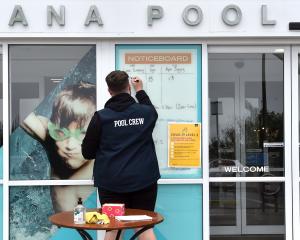 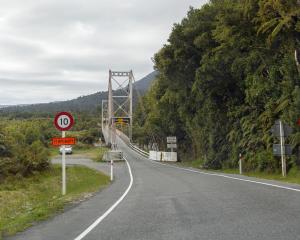