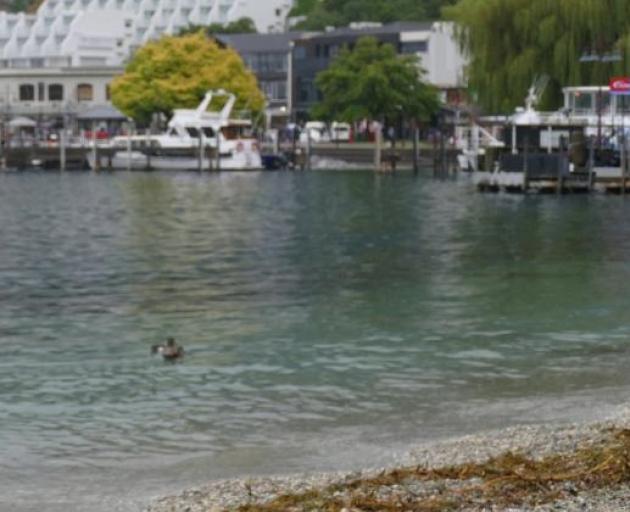 Signs warning  people not to go in the water were placed around the beach yesterday after routine monitoring checks found elevated levels of the bacteria E.Coli in the bay area of Lake Wakatipu.

However, results from further testing of water quality in the bay carried out yesterday afternoon showed these levels had now subsided.

He advised beach-goers the bay was now safe for swimming. The warning signs have been removed and the council would continue to carry out routine water quality testing.

Mr Glasner said the cause of increased levels of E.coli in the lake at the bay was "unknown and difficult to identify''.

He said it could be related to the "poor weather conditions creating a very choppy lake'', which could push bacteria closer to the bay area.

Mr Glasner said it was ``unlikely'' that recent celebrations at the beach on Christmas Day and New Year's Eve would have caused an increase in bacteria levels in the lake.

Tourists visiting the beach yesterday raised concerns about the poor "perception'' the signs would give to tourists about the lake's water quality.

E.coli is a form of bacteria which can live in human and animal intestines. It is found in faeces and can continue to survive in the environment.

The toxin could lead to intestinal infection, cystitis, sickness, or even extreme diarrhoea and kidney failure.