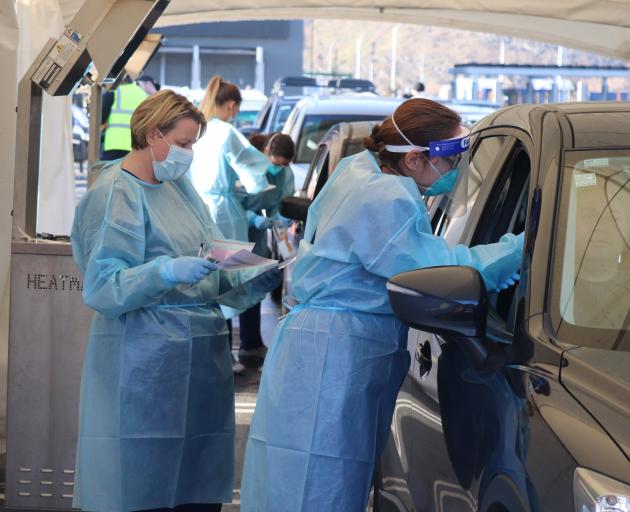 Two healthcare workers swab a man in his car earlier this week. PHOTO: HUGH COLLINS
All results from Queenstown’s pop-up Covid-testing centre have come back negative.

"We can once again say that Queenstown is Covid-free.”

Mr Swanson-Dobbs said the pop-up was a worthwhile exercise.

"It’s absolutely essential and it was a request to do, so we’ve done it.

"And if we’re asked again to do it I’m sure we would respond.”

He said everyone who attended on Tuesday would receive a phone call.

"Really proud that the primary care health professionals put their hands up, turned up on the day, did a stellar job."

The testing occurred because of a man who visited Queenstown in early July and had since tested positive for Covid-19 in South Korea.

The Ministry of Health subsequently asked for public testing in the resort.

Numbers were so strong at the Pak’nSave car park pop-up that 100 had already been tested by 9am.

It was widely reported the Covid-19 positive man had also visited Milford Sound on the same trip.

As a result, a pop-up testing centre was set up in Milford Sound yesterday from 8am to 3.30pm.

A WellSouth spokeswoman said its testing numbers appeared to be under 100.

Those results are due back in 48 hours. 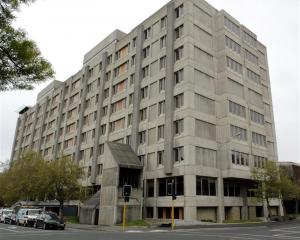