The annual Spring Eco Fest was held in Invercargill on Saturday, this year with a theme of climate change.

Event co-organiser Jenny Campbell said there was a "wonderful hum and buzz" at the event, now in its eighth year.

She said various projects meant the region was on its way to becoming more food-resilient.

One of the stallholders was Reforest Northern Southland, founded by a couple who worked to plant native trees particularly in the Lumsden area.

Chairman Daniel Jones said the focus for the next few years was to set up a community nursery.

"We’ve already done a replanting project ... in the next few weeks we’ll be expanding on that and planting about another 100m or so of the Lumsden Stream, with more to come later down the track." 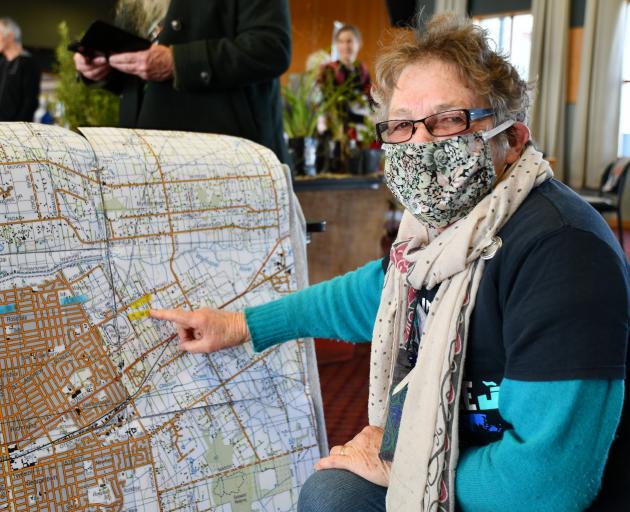 The goal was to replant the entire Lumsden Stream, where a native species of fish had been identified as needing protection.

Sea Society founder Sian Mair was also at the event and gave a presentation on her bid to help protect native sea lions.

"I have my petition here today, that is supported by Forest and Bird, and ultimately what I’m trying to achieve is to restrict vehicles on two beaches in The Catlins so the New Zealand sea lions feel safe.

She said their population had been declining for the past decade.

The event was supported by Southland Forest and Bird.