Events a lifeline for desperate township 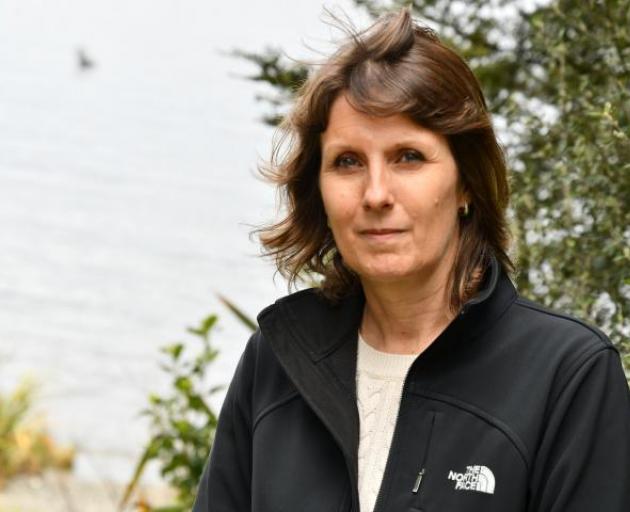 She said she would also like to see a review of immigration policy and managed isolation and quarantine to allow key workers into the country due to the massive economic challenge the region was facing.

"The wage subsidies have been really helpful and probably what’s kept some of the businesses in town open," she said

"It would be nice if we had more definite answers moving forward, rather than the goalposts keep being changed because then, businesses could begin to plan."

The once thriving township of Te Anau was now fighting to keep its head above water as the economic waves from Covid-19 lockdowns continue to swamp the province.

Businesses face another summer with a closed international border.

The town’s high season usually starts in October and lasts until the start of winter.

"I think there’s a perception the next winter will be even harder than the last one."

Job losses were now common in some sectors and people were moving from the region, Mrs Greaney said.

The Te Anau region relied heavily on tourism, with 70-80% of its income coming via international tourists. Without them, it was struggling to survive, she said.

Some businesses were down by as much as 90% on past years.

The town was down to only major three events for the summer, with most of the regular features gone and along with them, the people they brought in from the surrounding provinces.

The Te Anau Tennis Club Invitational Tournament, Hop n Vine and the Kepler Challenge would be the only major events generating income for the region, she said.

But having both the Hop n Vine and Kepler Challenge events on the same day had put pressure on accommodation.

Normally the events were spread out, stretching the influx of people over a longer period which most businesses would benefit from.

"The town is definitely relying on events at the moment. They are proven to be successful for us."

The township was already affected by a major storm prior to the arrival of Covid-19 two years ago.

Te Anau’s Tip Top shop owner Amanda Gao said she could not help but notice the change in clientele in the region since the pandemic started.

She and her husband Andy Liu have owned the dairy for the past 12 years.

They said they had definitely noticed the impact the loss of international visitors had on the region’s economy and surrounding businesses.

"It’s been a very difficult year for everyone after Covid."

Even locals were not spending as much as they normally did, she said.