0 Comments
With a population of about 2500, tourism and visitor spend contributes hugely to the Te Anau economy; the compounded impact of the February storm and Covid-19 has left businesses in a tough position. Laura Smith reports.

Redundancies and re-structuring are now a reality for a "lot" of businesses in Te Anau.

Destination Fiordland manager Madeleine Peacock said businesses had been feeling the pinch since the February floods — when a state of emergency was declared in Southland.

"We started hurting early in February ... We knew it would be painful for a good year or so with that alone and within a matter of weeks we had Covid-19." 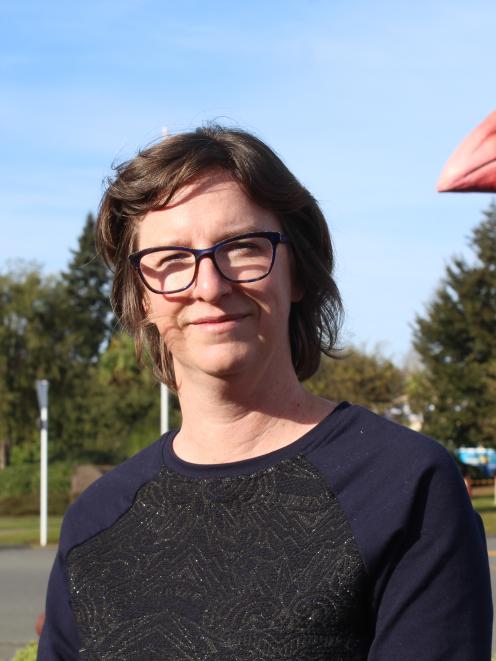 Many businesses were going through the redundancy process.

Smaller businesses were finding it easier to adapt and be "nimble" to avoid a full restructure process.

But that was not the case across the board.

"We’re seeing our big players really having to seriously consider how they continue to be viable — and unfortunately, the real pain of that is the price of people."

As businesses find ways of staying afloat, some families had already needed to leave.

With the borders closed, the community would have to adjust to the domestic market.

However, that came with no guarantees.

"From week to week we don't know what it is going to look like."

While about 300 people cruised in Milford Sound last weekend, tickets were sold at a greatly reduced price and some free, Ms Peacock said.

She said there was no way to tell if that would be the ongoing trend, but that there was a sense tourism would return. 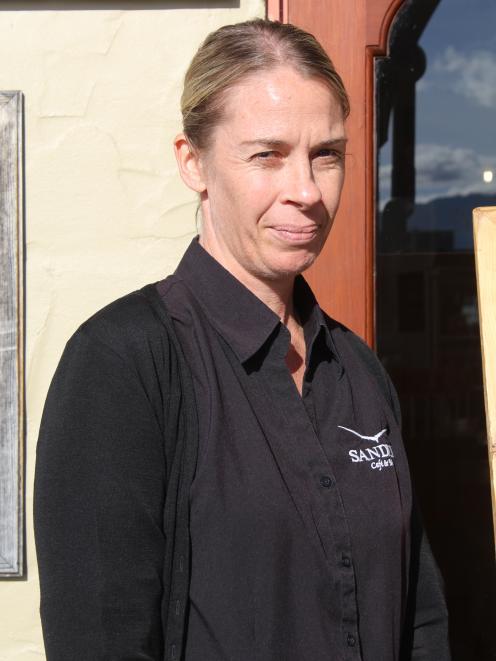 Sandfly Cafe owner Carolyn Fox said while the first weekend in Level 2 had been steady, she believed it would take about a month to know what to expect over winter.

The wage subsidy scheme had been extended, but businesses would have to prove a revenue loss of at least 50%.

"If we don’t get it, I guess we’re very lucky but obviously then you have to make decisions on how many staff you have and how many hours they’re going to get."

As more people lost their jobs there would be less disposable income for coffees, she said.

At this time of year, Te Anau Lakefront Backpackers owner Dean Costello would expect the accommodation to be at 50% capacity. It was at 10%.

As many businesses had done, the price to stay there had been lowered.

He said he was banking on the confirmation of a transtasman bubble. 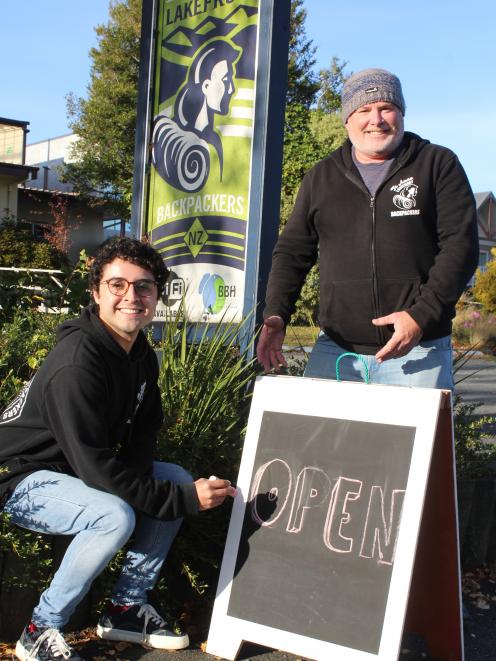 Fiordland Jet had been operating for only three summers.

Co-owner Chris Adams said it had lost a lot of customers at the beginning of the year due to road closures. Covid-19 had made things "bloody difficult".

"There are only two to five people per boat; it’s paying the bills each trip but we want to show people that Te Anau is open, Fiordland Jet is open so we’ve decided to run the boats."

It was the domestic market the business needed to focus on now, having previously relied on international visitors.

One positive Mr Adams saw was how the rest of the world viewed New Zealand’s management of the pandemic.

"I think New Zealand is actually getting a really good name. It’s going to be a matter of surviving these downtimes but it will come right, it always does come right. But it’s going to be tough." 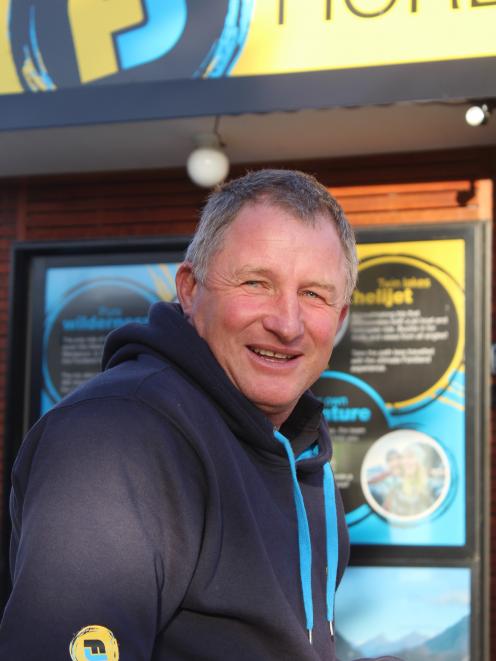 Fiordland Jet co-owner Chris Adams says the business is up and running during Level 2.

It was only relatively recently Te Anau had experienced increased tourist numbers, he said.

"Te Anau went through a boom before the global financial crisis, then after ... dropped off quite badly like a lot of places do — in the last three or four years it has been unbelievable."

Wapiti Cafe and Bakery owner Megan Culling said the winter would be akin to how winters in Te Anau used to be.

"If you did an aerial photo now, you’d be amazed how it’s grown."

While things were uncertain, she thought people were typically optimistic.

Looking to the future

A common theme among business owners was that while things were uncertain now, hope for the town’s future had not gone.

Southland deputy mayor Ebel Kremer posted to a community social media group his acknowledgement that the community would be suffering financially.

"We all know that until our international borders reopen it is going to continue to be a challenging time for many of us in Te Anau and Manapouri, and our wider region.

"With the return of domestic travel, we do have an opportunity to have some economic recovery, and hopefully, we will get another economic boost later this year if our border with Australia reopens."

Focus groups would be held to explore strategic ideas that would generate tourism income and employment.

In response to the pandemic, Southland Regional Development Agency Great South established the Covid-19 Business Support team. Its roles included making contact with businesses across the region, connecting them with specific support services relevant to their needs and sharing insights with government agencies.

Great South chief executive Graham Budd said the response had been vital to identifying what was required to encourage resilience in the local business and to ensure businesses across the region were connected with the resources, information and support services needed to continue with their operations.

"We know that Fiordland businesses have been particularly hard hit by Covid-19, especially since they were already combating the impacts of the February flood event, which resulted in long-term closures of the Milford Road, Milford and Routeburn Tracks. The insights we have gained from speaking with these businesses will be essential to the region's economic re-start and will support us all on the long road to recovery," Mr Budd said.

The survey response was likely to continue until the end of May. The results would then be analysed and shared with regional and community stakeholders.

The Government would also spend $13.7million on repairing conservation and visitor infrastructure destroyed by the flooding in Fiordland; it would mean Great Walks including the Routeburn Track and Milford Track should be able to reopen for the summer season.