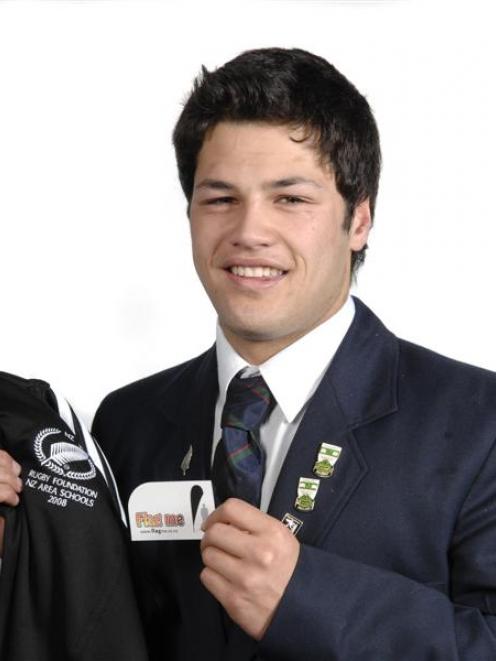 Rowan Tumai
For a school pupil who takes a relaxed, ‘‘by ear'' approach to life, Rowan Tumai (18) stands out as a leader within his sports and school community.

The Roxburgh Area School head pupil advises those around him to ‘‘enjoy life, do whatever comes and take all the opportunities you can''.

From rugby and cricket to productions and committees, Rowan is involved in it all.

Living in the small town of Roxburgh has not stopped him from making his mark at a national level in rugby.

However, his sporting talent is not limited to an oval ball as he also participated in cricket, athletics, volleyball and basketball, as well as holding school titles in swimming and cross-country.

Rowan's Maori heritage is also important to him and he often leads the school in kapa haka and encouraged bi-cultural relationships.

The Manu Pounamu and He Whare Wananga awards were both presented to him by the school for his leadership and character.

With all his activities, it is a good thing he likes to keep busy. ‘‘I don't like to sit around doing nothing.''

Role model: ‘‘Richie McCaw-the man. He is a down-to-earth country boy who leads by example.''