Surgery to put Bates out for season 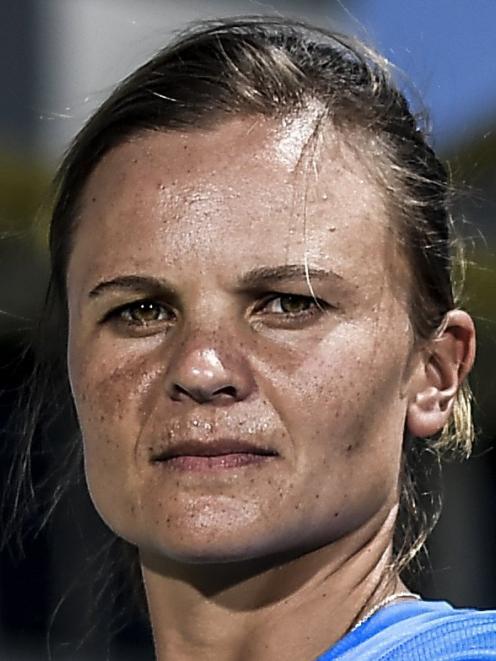 Suzie Bates. Photo: ODT files
The season is over for White Ferns all-rounder Suzie Bates and she may never return to the bowling crease.

Bates (33) will return home next week from Australia and go into isolation before having surgery on her right shoulder.

Bates originally injured the shoulder when she fell awkwardly when diving for a ball in the outfield playing for the White Ferns in the opening one-day international against Australia in Brisbane at the start of last month.

She took more than a month off resting the injury and then returned to the field last Tuesday to play for the Adelaide Strikers in the WBBL in Sydney.

But she winced when she threw the ball in the outfield and left the field.

NZC medical manager Dayle Shackel has been in contact with the medical team treating Bates in Australia.

"After consultation with the specialist in Australia, it’s been recommended that Suzie undergoes surgery on her shoulder," he said.

"We are now working on the logistics around getting her home, through managed isolation and then the medical procedure itself.

"Any time spent in managed isolation won’t have an adverse effect on her shoulder; the injury needs time to settle before being operated on."

She is set to fly to New Zealand next Tuesday and have two weeks in isolation, with her operation to take place some time between December 8-14. The recovery time is between six and nine months.

Bates is coming to terms with what lies ahead in the coming months.

Her shoulder was not dislocated, but an operation is the best option to clean it up and make it more stable.

"As a cricketer you want to be fit and playing all the time, so to face a decent stint on the sidelines is tough news," she said.

"For me it’s about taking this process one step at a time. The first step is a successful surgery. Once that’s done, I can then turn my mind to rehabilitation and the ultimate goal of getting back on the park as soon as possible.

"There’s also the carrot of playing at home in the Women’s Cricket World Cup in 2022 to keep me motivated throughout the process.”

She admitted she may have to give the bowling away for good, and will concentrate on her batting and fielding.

White Ferns head coach Bob Carter said Bates was a key member of the national side and would be sorely missed.

"We really feel for Suzie. She’s a world class player who brings a wealth of experience to the team."