Highlanders out to buck trend against Brumbies 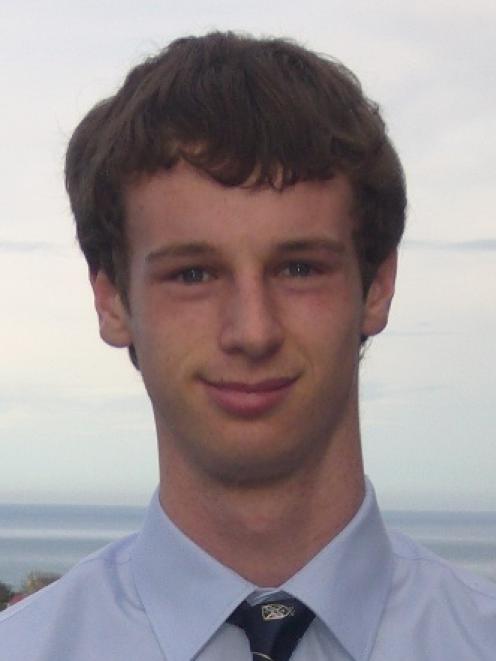 Indeed they have won just two of their eight games in Canberra since the inception of Super Rugby, with both wins being close calls at that. Who could ever forget Byron Kelleher scuttling down the blindside while a gaping George Gregan looked on as the Highlanders robbed their foe, claiming their first ever win at Bruce Stadium.

Perhaps the fact that memory remains so clear shows just how hard winning there has become. This weekend the Highlanders will once again travel to Canberra and look to add a third win, going one step closer to evening up the score.

Of course this isn't your average, run-of-the-mill Highlanders team, as they continue to play in a way that hasn't been seen consistently in the South since the great teams of the early 2000's. Jamie Joseph has reinstalled some of the traditional values of Otago and Southland rugby and has brought a new hunger to the franchise that has made a world of difference.

In an era where there is such an obsession with fanning out on defence and not committing to the breakdown, Joseph has gone old school and is taking teams on in this area. And not only are they taking teams on here, they are doing it very well and consequently have managed to force every team in the competition to rethink their game plan when they meet them.

A lot of this comes from a change in attitude and it's clear this Highlanders side is playing with a fantastic attitude. Not only is this showing through at the breakdown, but also in their willingness to have a crack out wide and more importantly, their ability to close games out. It is this that has
been the difference this year.

Over the past five years there have been countless games where the Highlanders would get close but would be unable to win. While previous teams may have seen it as an achievement to have only lost by two or three points to the top teams, this team won't have any of that. And what a difference those two or three points have made when you take a look at the table.

But then even the great Highlanders teams of the past have struggled in Canberra. It's not such a surprise that the recent teams haven't fared well there, but the sides of the late 1990s and early 2000s would have always gone in with nothing short of a win in mind. Perhaps this then shows the magnitude of the task at hand.

Remember these were Brumbies teams that boasted the likes of Stephen Larkham, George Gregan, Joe Roff and George Smith. This team thankfully doesn't possess such an intimidating lineup on paper. But don't take them lightly because of that, they've still shown themselves to be a
competitive outfit and still play in the same typical Brumbies way.

They will look to build phases, keep ball in hand and use their good ball-running loose forwards to get go forward, looking to recycle it quickly and then spin it wider. They have a dangerous backline and certainly aren't afraid to use it, but still boast a forward pack which surprised many last week with their resolve and competitiveness at the breakdown.

The Highlanders will fancy themselves against this style of play. Don't expect to see any change in tactics here as they seem almost readymade to try to disrupt the Brumbies.

Expect it to be close though. As good as the Highlanders have proved to be, they aren't a team that will run all over their opposition, they are one that will grind them down and win by small margins.  Good thing they've made closing out games something of a specialty then, isn't it?

History may say they'll struggle this weekend. But when you look at the facts, has history really told us anything about the Highlanders this season?

- Jeff Cheshire is a 19-year-old Physical Education student at the University of Otago.