Bye first up then a home game for Highlanders

The Highlanders will get a week off at the start and in the middle as Super Rugby kicks off in January next year.

The draw for next year's competition was released yesterday and the Highlanders have struck the bye on the first week and also exactly halfway through its round of games.

The competition has moved forward two weeks from last year and the first game will start on January 31 - the earliest start in the competition's history.

The earlier start allows a closer alignment with northern hemisphere competitions. The finals will be played in June and there will be no break for tests to be played, with international teams arriving for tests later in winter.

The competition used to finish in August, with a three-week break for tests in June.

Highlanders coach Aaron Mauger was not overly worried about the draw, as all draws had advantages and disadvantages.

The side will have its first pre-season game in Sydney against the Waratahs on January 17, so training will have to be fully focused early on.

Next year is the final year when 15 teams are in the competition and there are home and away games against teams in the same conference. In 2021, there will be 14 teams and one round robin played.

The biggest change for the season is games will kick off half an hour earlier.

Games have been set at 7.35pm because of the domination of news programmes at 7pm on free to air channels. However, research showed the public wanted games to start earlier, and so the shift has happened for next year.

That should allow spectators to get home earlier after the game.

There will also be more games starting at the family-friendly time of 4.45pm. The Highlanders will play the Chiefs and Lions at home at the earlier time, though the Chiefs game will kick off at 5pm.

The Highlanders will not play the Waratahs and the Stormers in the other two conferences.

The side begins its season with a game at home against the Sharks and will then journey to Canberra to take on the Brumbies.

It plays one game in South Africa, against the Bulls in March, and will play the Jaguares in Buenos Aires the following week.

Six of its final eight games are against New Zealand teams. All eight home games will be played at Forsyth Barr Stadium. 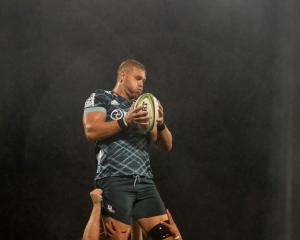 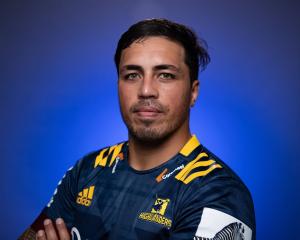 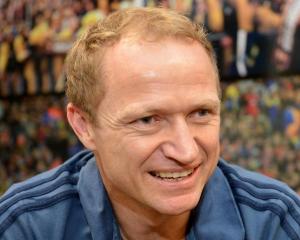 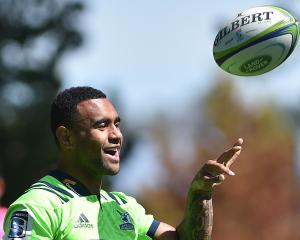 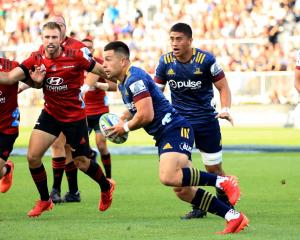 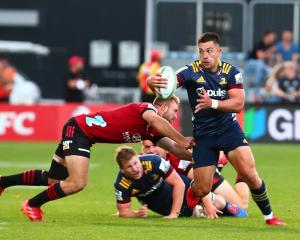 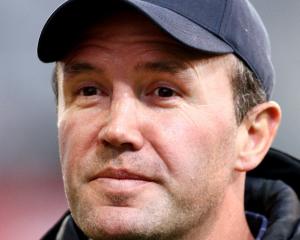