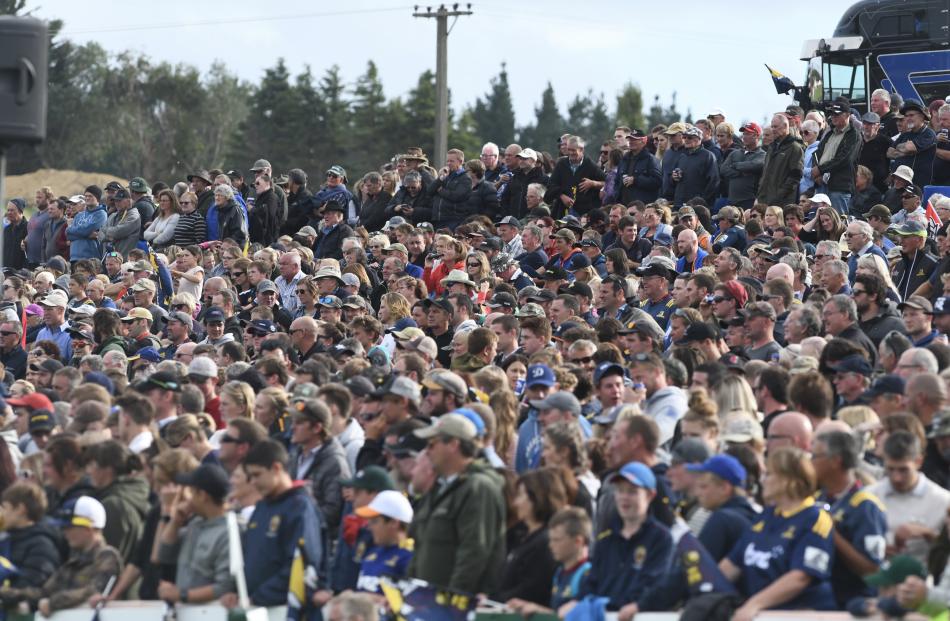 A big crowd turned out for the pre-season match. Photo: Craig Baxter 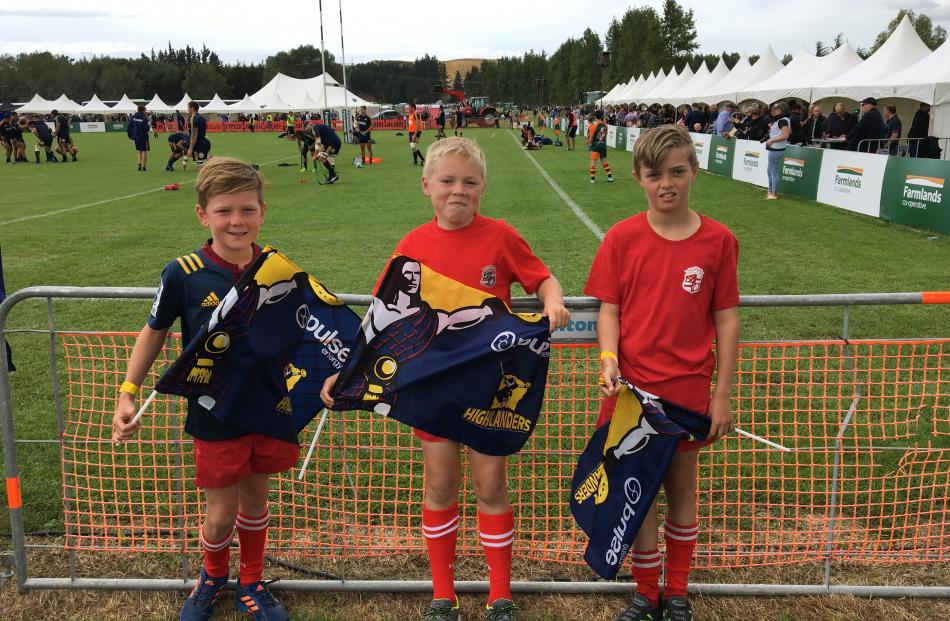 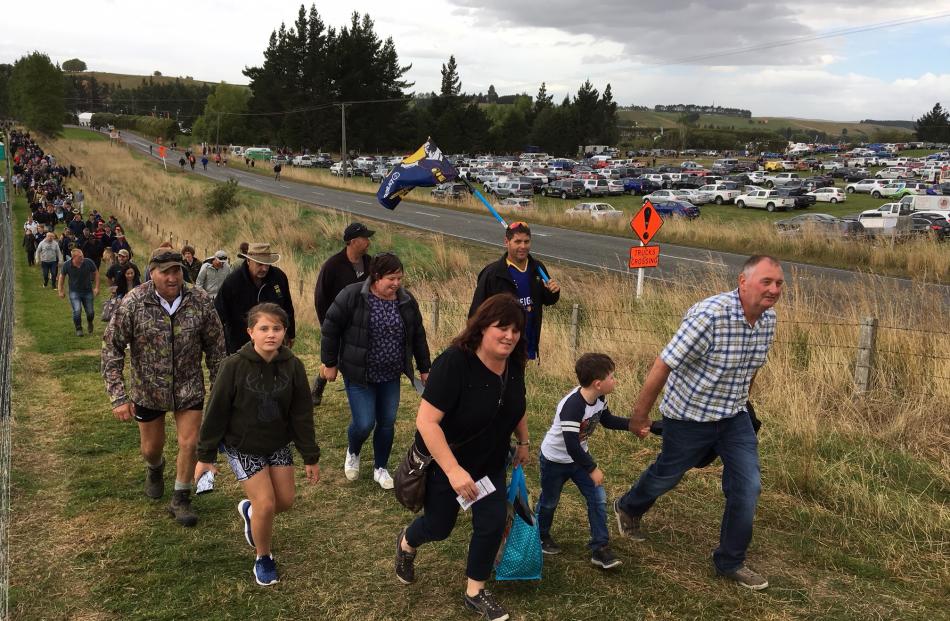 Thousands were expected to attend the match. Photo: Bruce Quirey 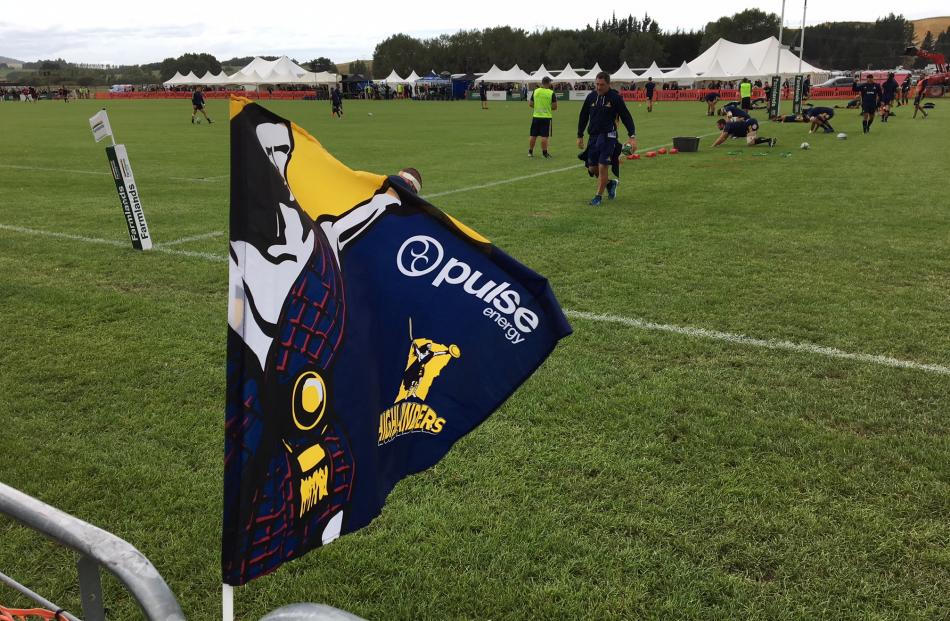 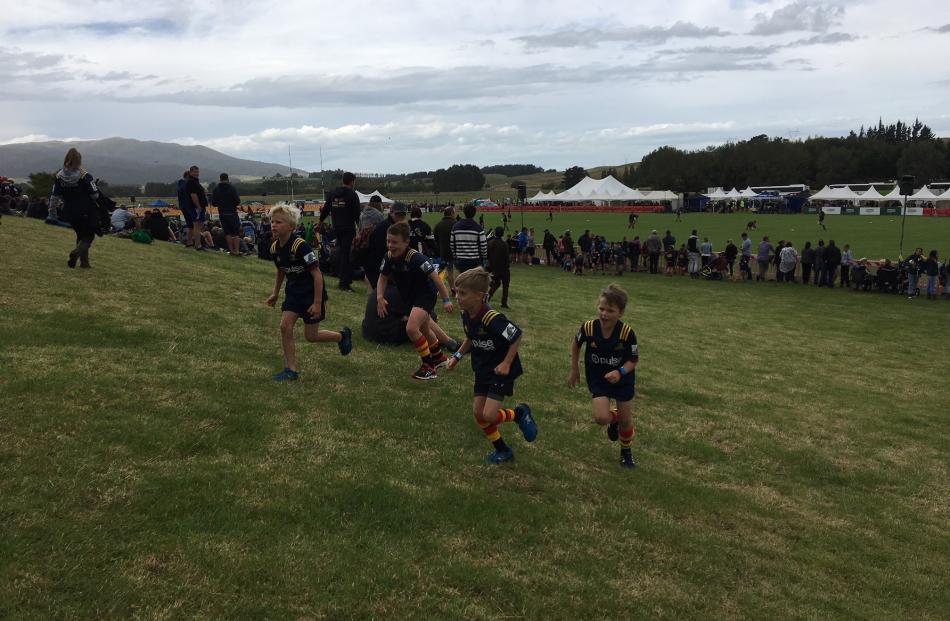 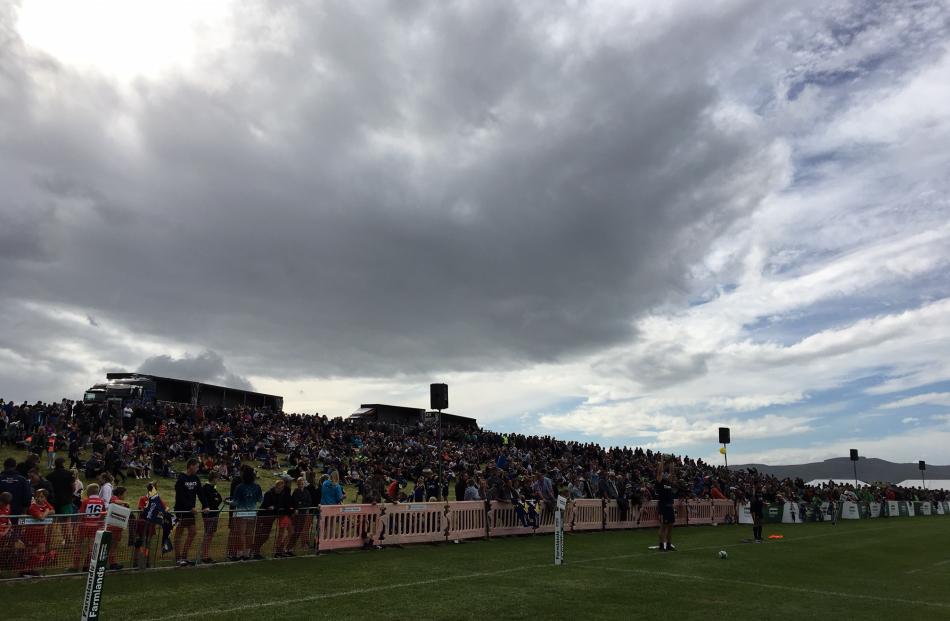 A hat-trick of tries from Matt Faddes helped the Highlanders thump the Crusaders 42-26 in a pre-season match in Southland tonight.

Faddes was the star for the home side in a match that kept the crowd entertained at Fred Booth Park in Waimumu, near Gore. 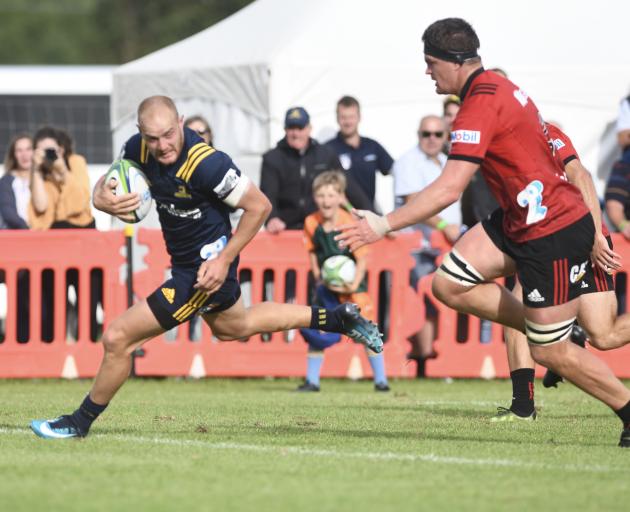 The teams played a fast-paced brand of rugby on a farm paddock turned rugby ground and the match was a point-scoring frenzy in the first half with both teams piling on five tries.

Fans got a scare when first five Lima Sopoaga hobbled off the field after 25 minutes gone. But the All Black returned before the halftime whistle.

The game turned in to more of arm wrestle in the second half, with more forward-dominated and structured play.

The Highlanders were able to successfully hold their first-half lead and sealed the win with a late try to Tei Walden.

The game at Waimumu coincided with Southern Field Days, drawing a big crowd. 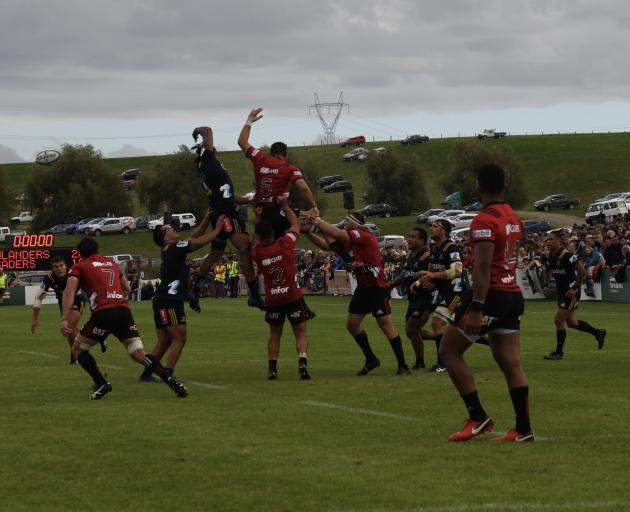