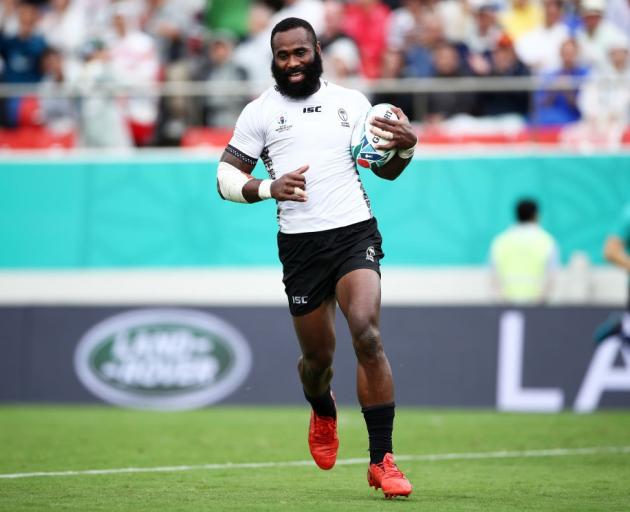 Fiji's Semi Radradra has knocked back a return to the NRL in favour of signing a three-year deal to join the Bristol Bears from next season.

Reports out of Sydney in recent weeks suggested the 27-year-old was ready to turn his back on rugby union but he will now move from Bordeaux to Bristol in 2020 and further strengthen Lam's squad that already features Charles Piutau, Steven Luatua, England loose forward Nathan Hughes, Alapati Leiua and John Afoa.

Radradra first switched from the Parramatta Eels in 2016 to join Toulon and has since been a revelation in the French Top 14.

"There's no doubt Semi is one of the best players in the world - a world-class performer," Lam, Bristol's director of rugby, said.

Radradra scored two tries and beat 29 defenders, more than anyone else, in four appearances for Fiji at the World Cup in Japan. Whether playing centre or on the wing, he is considered one of Europe's most lethal attacking threats.

"I'm looking forward to coming to the Premiership and playing under Pat Lam at Bristol," Radradra said. "They're one of the most exciting teams in Europe right now and the way they are doing things is making everybody take notice."

Lam signed a four-year extension with Bristol in May through to 2023 and is steadily building his vision for the Bears, just as he did at Connacht previously.

After four rounds of the Premiership this season Bristol are joint leaders with Chris Boyd's Northampton following three early wins each.

"Every top club across both codes on the planet wanted him," Lam said. "So for Bristol to be able to bring in a player of his quality underlines the fantastic work that the club is doing.

"Semi has clarity about our vision and knows what the club want to achieve. As a person and a player he's perfect for our culture." 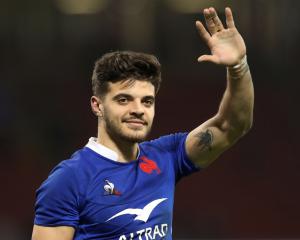 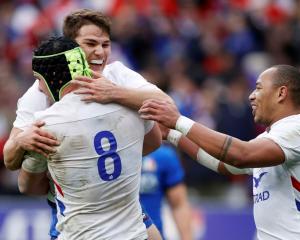 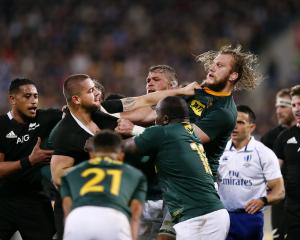 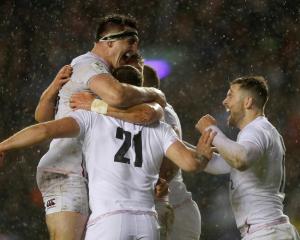