Two of four semis should go down to wire 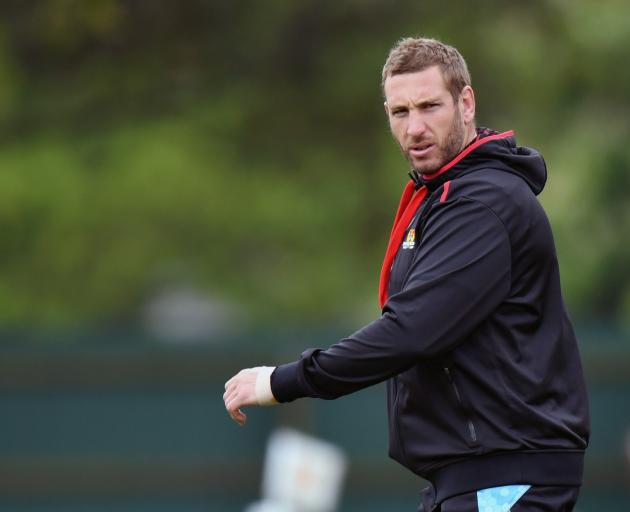 Why Tasman will win. The Mako have been solid all season and have plenty of Super Rugby players. That makes a big difference in this competition.

Why Canterbury will win. This is the red-and-black machine which knows how to win big games. Luke Whitelock and Joe Moody are making an appearance and new All Black Brett Cameron will be there.

Prediction: Canterbury will be too clinical and the home team will choke on the big occasion. Canterbury 31-14.

Why Auckland will win. Top qualifier and on a good run of form. Possesses some deadly finishers and big ball-runners who get to the advantage line well. Stiff defence too.

Why Wellington will win. X-factor players all over the paddock. Good loose forwards and a solid forward pack to deliver the ball to the backs.

Prediction: Very tough to call. Teams are the same in style and personnel. Auckland by a couple - 36-34. 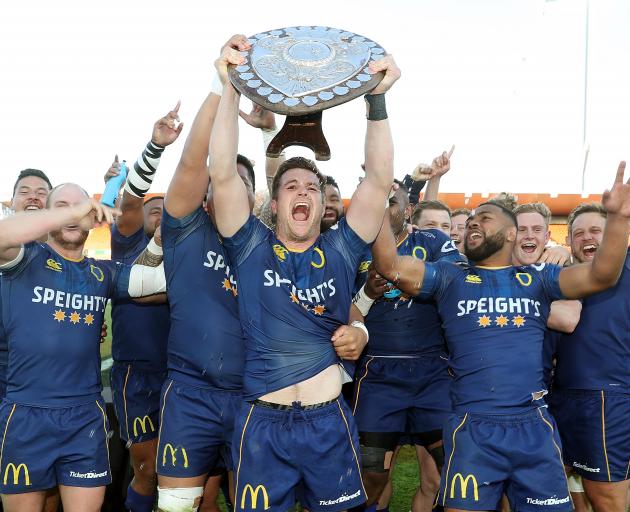 Why Waikato will win. Just two weeks ago, Waikato put 70 points over Northland and looked a class above. It may have lost the shield but will be motivated to at least salvage something from the season.

Why Northland will win. One would think, it simply will not. Turning around a 70-point drubbing in two weeks is a big ask. Too much one thinks. But nothing is certain in sport.

Prediction: It has to be the home team. Sevu Reece is back and that is a big boost for the Mooloos. Waikato by plenty - 42-18

Why Otago will win. Otago is on a high after the Ranfurly Shield victory and has been playing some solid stuff. Likes playing on the home ground and has some quality finishers.

Why Hawke's Bay will win. The Magpies have got a nice blend of speed and vigour and players such as Brad Weber and Gareth Evans will be motivated for a big match. The Bay has not lost a game at the stadium in four attempts.

Prediction: Will be very tight and could go either way. Sorry, too hard to pick.

If a game is drawn at fulltime, 20 minutes of extra time will be played. It then goes to more tries in the match and then which team won the round-robin match.