Changes for Otago side to take on Magpies 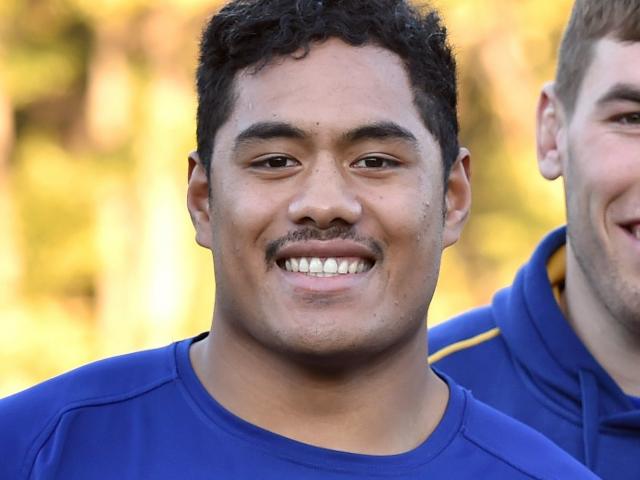 Sione Misiloi.
Otago has made some changes to its side to take on Hawke's Bay at Forsyth Barr Stadium tomorrow.

The side has lost No 8 Dylan Nel, who picked up a head-knock last week against Wellington and has not recovered in time for tomorrow night's game. He is expected to miss just a week.

Nel has been replaced by Harbour loose forward Sione Misiloi, who will be making his starting debut for Otago.

Misiloi is rewarded for a strong performance when he came on in the second half in the loss to Wellington.

Otago coach Ben Herring said Misiloi carried well in the match last week and showed some energy when on the field. 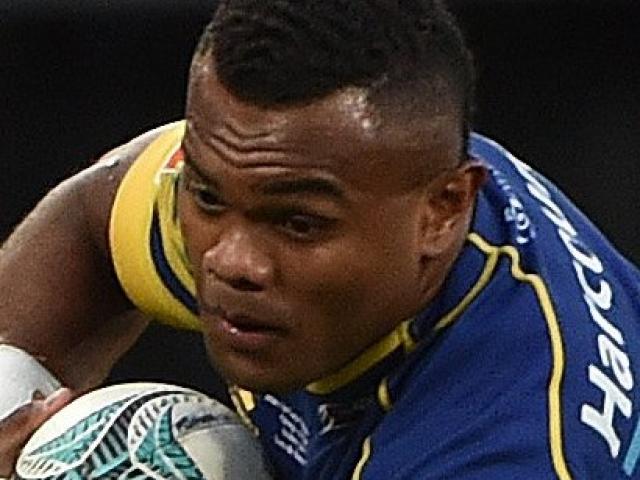 Naulia Dawai
Loose forward Naulia Dawai gets the start on the blindside, having last played for Otago in 2016. Dawai missed the game last week as he went back to Fiji to be with his wife for the birth of their third child.

Dawai returned to Otago this season, having played for two years in Ireland. He knows his way to the tryline and his ball running will be an asset for Otago.

The tight five stays the same and Slade McDowall, who had a good game against Wellington, gets another start this week on the openside flank.

First five-eighth Josh Ioane missed the opening game last week because of a concussion, but he comes back into the starting team and Finn Strawbridge drops out of the squad.

Winger Mitchell Scott has been named on the right wing. He has been getting over a hamstring injury.

Scott had been extremely diligent in getting his hamstring right and was icing it all the time, and would be given every chance to play, Herring said.

Youngsters Matt Whaanga and Sam Dickson take up places in the reserves after some good efforts off the bench last week.

Herring said that was a good sign from last week when the bench made an impact, and seven players made their Otago debut.

The side was looking to bounce back from its defeat to Wellington, and had had a good week of training.

Hawke's Bay is due to name its team today. The side has been in Dunedin since late Sunday. It beat Southland in Invercargill on Sunday afternoon and travelled to Dunedin straight after the game. The side decided to stay in the the south as it would have taken all day to get home on Monday, only to have to leave early today to get to Dunedin.

The Magpies had trained every day, and the team had a bit of a look around Dunedin yesterday afternoon.

It was due to have a run at Forsyth Barr Stadium this afternoon.

Hawke's Bay was mauled by Otago last year, losing 64-21 as the Magpies struggled with injury and form.

There is unlikely to be a repeat of that tomorrow night as the Magpies get back on track.