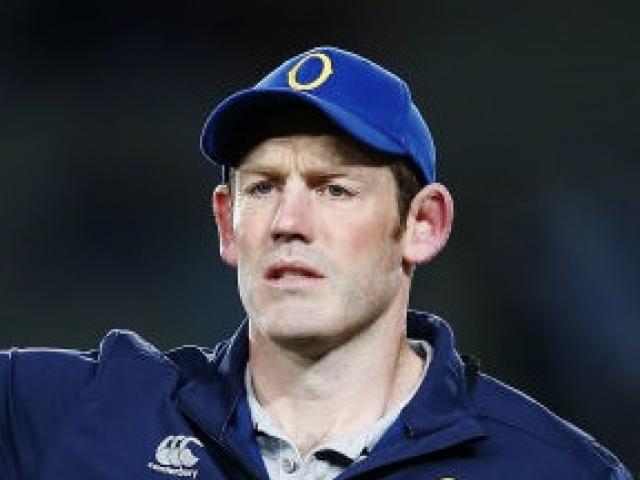 The former All Black lock has been named as Ben Herring's replacement.

He has inked a three-year deal and is right where he wants to be.

''I love living here, I love the region, I love the people, so I think I'll bring a real passion to the role,'' Donnelly said.

''The opportunity to continue coaching and leading a team I am extremely passionate about excites me.

''Being able to stay in the region and bring up my young family here is a privilege.

''I am committed to the success of rugby in this region and I am really looking forward to being involved in and tackling the challenges that come along with this role head on in the coming seasons.''

The 37-year-old joined the Otago coaching staff in 2017 following a long playing career.

He also clocked up 82 games for the Highlanders, 65 for Otago and had stints at the Blues, Crusaders and Montpellier in France.

Among his many achievements, Donnelly was a member of the Otago team which won the Ranfurly Shield in 2013 for the first time in 56 years.

He also assisted the New Zealand under-20 team in its buildup for the world championships earlier this year.

Donnelly's first priority is to help the team be successful this season and he will ''look at things we can tweak and improve on once the season is finished''.

Holding on to the Ranfurly Shield is a top priority but an even more daunting challenge looms. Donnelly feels the biggest issue facing Otago rugby is the playing numbers at club level.

''I think it is an issue right across New Zealand to be honest.

''How do we get as many people playing the game as we can?''

It is a curly issue with which administrators everywhere are grappling and Donnelly did not want to be drawn on whether the decision to draft in players from overseas to fill perceived weakness was a disincentive for club players.

That was the sort of issue which would be addressed in the season review.

''Tom has already got good experience with the team and he has some good ideas. He will develop as a head coach as he goes through but you've got a guy who is very passionate about rugby and passionate about Otago.

''That was something which resonated with the interview panel.''

Herring is stepping down at the end of the season to spend more time with his family. He is taking a year off to travel around the United States with wife Wal and their four children.