Southland Boys' High School won the chess. But it was King's High School who got the checkmate in the interschool tournament in Dunedin yesterday.

The schools jostled for bragging rights across 14 events. King's got the overall win 9-5.

It prevailed in badminton (4-2) - a first for the school in quite some time - and dished out two heavy defeats in the football.

Both shooting events - the small bore and trap shooting - went the way of the home team.

The senior basketball side had a comfortable 92-78 win, while the juniors edged their opponents 74-72 in a thriller. 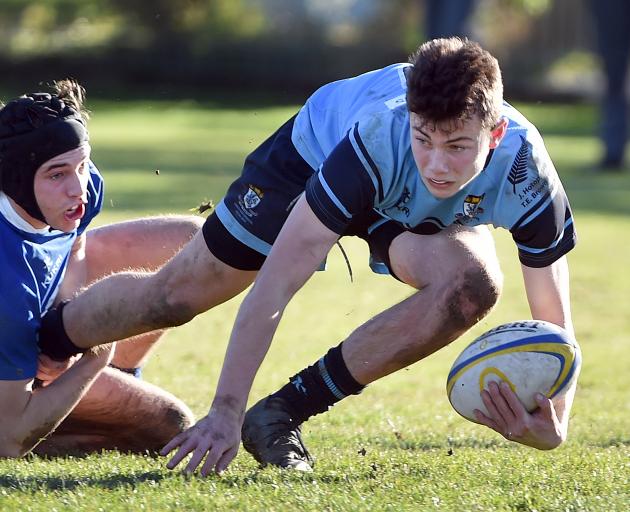 Southland had the more convincing arguments in the debating contest, though. It won chess 18.5 to 16.5, the golf 3-1 and both the rugby fixtures.

Its second XV won 31-12 and the visitors claimed victory in the marquee event, winning the first XV game 17-7.

The match doubled as an Otago premier school contest. King's arguably had the better of the match, but Southland was more clinical with its opportunities.

The home team dominated possession, but Southland scored on the stoke of halftime to take a 12-0 lead into the break.

About 350 pupils took part in the interschool.