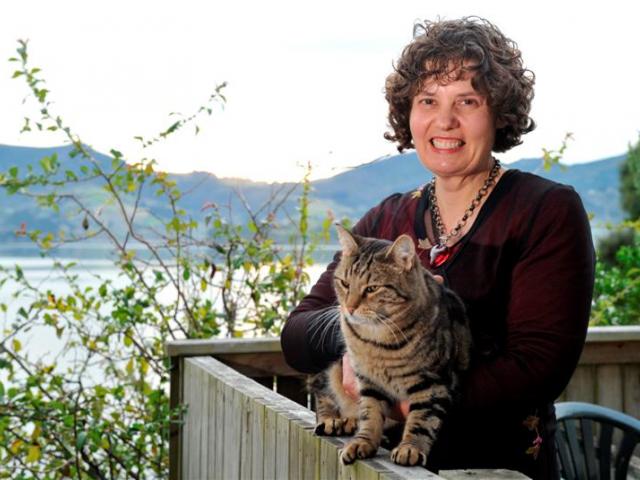 Finding out she had breast cancer was a shock for Lynn Taylor but fast diagnosis and surgery made the process much easier to bear.

Deteriorating government accounts were an opportunity for a rethink at opening up previous "no-go areas" of the economy, such as selling shares in state-owned enterprises, Business New Zealand chief executive Phil O'Reilly says.

The Government is expected to release figures tomorrow that show a deterioration in its operating balance and net debt position compared with figures from its May 2010 Budget.

A Budget of broken promises? In response to Bill English's article on Tuesday, David Cunliffe offers Labour's perspective on the recent budget.
While millions of dollars of claims relating to sleepover pay have yet to be determined, the Government has listed the issue as an unquantified risk in this year's Budget.

Some parents could pay more for early childhood education under changes that will be announced in Thursday's budget, Prime Minister John Key says.

Labour leader Phil Goff says people on an average income will be $30 a week worse off under the budget's tax changes, a direct contradiction of the Government's figures.

Finance Minister Bill English has given more than he has taken away in a Budget that is being greeted with more compliments than criticism.

A 10C-a-litre rise in the price of petrol this year, plus an estimated 2% rise in electricity prices and an increase in interest rates, could leave some taxpayers struggling to find any benefit from the tax cuts announced in Thursday's Budget.

Councils across Otago seem about to increase their rates more than forecast to offset the cost of a rise in GST.

The investment property market in Queenstown is unlikely to be damaged by the tax changes rolled out as part of the Government's 2010 Budget, REINZ Queenstown spokesman Adrian Snow said.

Ratepayers who get in quick could dodge a larger-than-forecast rise in Dunedin City Council rates expected to be confirmed next week.
Nearly half of landlords say they plan to put up rents because of a move announced in the budget to stop depreciation of buildings as a means of reducing tax.
The Government allocated $2 million of extra funding in Thursday's Budget to help the Department of Labour provide advice on part-privatising ACC.

After a final assault by the Labour Party, Parliament has passed legislation giving effect to the budget's tax reforms.

Health Minister Tony Ryall is defending the health budget, amid claims the extra health funding announced in yesterday's Budget is well short of what is needed.

Prime Minister John Key has indicated there won't be any more tax cuts for a while - but he isn't ruling it out.

Finance Minister Bill English is being accused of "economic vandalism" after saying today the Government was conducting a stock-take of its assets.

New loopholes will be exposed in the Government's plan to generate more tax income by clamping down on people's ability to arrange their affairs to avoid paying tax, the Green Party says.