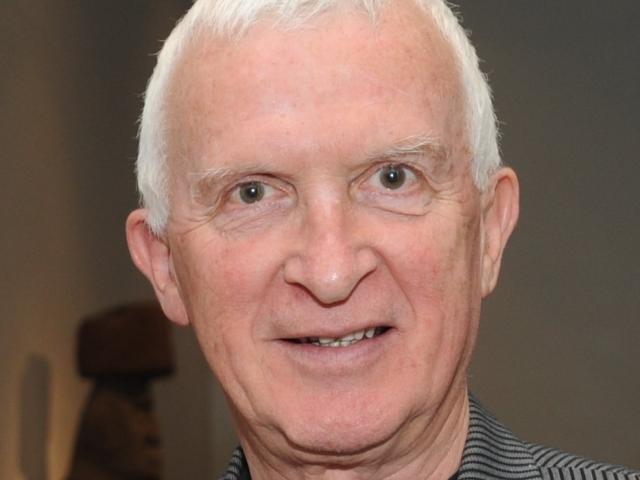 The days of collecting bags of discarded human waste from the Otago Peninsula appear to be over.
A $200 instant fine will be issued if "freedom camping" rules are broken, the Department of Conservation (Doc) Wakatipu area office warns.
People who poo in New Zealand's pristine places can now be pinged with a fine after a bill passed by Parliament today.
Freedom campers are being dumped on unfairly by new legislation banning camping in some areas and allowing instant fines for leaving waste, Labour and the Greens say.
Seven enforcement officers have been appointed to police freedom camping in the Waitaki district, but will be adopting a "low-key approach".
The new Freedom Camping Bill and signs are doing their job, the Queenstown Lakes District Council says, citing decreases in freedom campers in non-self-contained vehicles.

Instant fines totalling more than $20,000 have been imposed on errant freedom campers in the Queenstown Lakes district less than a month after enforcement of the Freedom Camping Bill commenced.
The new freedom camping law passed by the Government has been welcomed by the Waitaki District Council, but it still has to decide what to do with a bylaw it prepared earlier this year.
Freedom camping should be banned in the Waitaki district and visitors directed to camping grounds or holiday parks, according to Kakanui camping ground owner Allan Jones.
A Dunedin City Council bylaw to control "freedom camping" has been voted into existence, but the city will have to wait up to a year before it has any teeth.
Proposed legislation changes to tighten controls on freedom camping in New Zealand may be influencing rental campervan companies to review their fleet requirements to include more self-contained facilities.

The Queenstown Lakes District Council is confident the Government's proposed Freedom Camping Bill will be passed in time to bring tougher fines before the Rugby World Cup starts.
A decision on the future of freedom camping - tourists who visit the city in campervans and park on public land in the city - has been postponed, after a change at government level.

Southern local authorities have welcomed planned nationwide legislation clamping down on illegal freedom camping and giving councils the power to impose instant fines on those camping in prohibited areas or illegally dumping campervan waste.
A bylaw to manage freedom camping may be delayed by the Waitaki District Council until it knows the details of a new law to go to Parliament.
As is so often the way, it is the few who spoil it all for the majority. New Zealanders have been "freedom camping" for as long as they have lived in this country. Tramping and camping lore is pervasive and includes a certain etiquette pertaining to the delicate matter of being caught short in the bush.

"Irresponsible" freedom campers will no longer have the run of the Lakes District after the Queenstown Lakes District Council yesterday adopted its controversial Freedom Camping Control Bylaw.

Campervan operators are working to educate tourists and seeking consistent camping regulations as much as possible, say campervan and car hire company Jucy Rentals.
Over 90 parties from as far away as Auckland have outlined their views on the Queenstown Lakes District Council's draft freedom camping bylaw.