Only 33 pay fines for camping 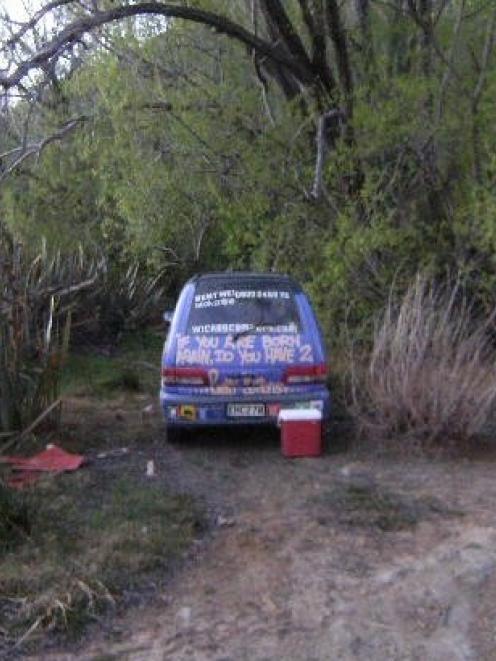 Lakes Environmental regulatory and corporate manager Lee Webster said it was too early to tell whether people were not planning to pay the fines.

"Some people pay straight away, some need the reminder and some people might wait until they get a nudge from the court."

Those fined are given 28 days to pay, warned if they do not do so and given a further 28 days before the court becomes involved.

Mr Webster said at that point, if it eventuated, it would be up to the council to decide how to pursue the fines, but said it was likely they would go through the rental vehicle companies.

"We will contact the national companies as to where they stand in terms of being able to get the costs from the travellers, as it goes without saying we need these infringements paid."

Community services general manager Paul Wilson said it was too early to speculate on the issue, given the large grace period given to pay the fines.

However, he conceded that if it did become an issue, camper van companies might have the ability to charge to the credit cards of anyone who might leave with unpaid fines.

Earlier in the week, Mr Wilson told the community services committee a lot fewer freedom campers had been in the no-freedom-camping zones since the Act was passed.

He said there had been an upsurge in the use of areas such as the newly refurbished 12 Mile campsite and Moke Lake by freedom campers, while those in self-contained vehicles were still parking beside Lake Wakatipu.

When asked if numbers of freedom campers visiting council camping grounds had increased, holiday parks manager Greg Hartshorne yesterday said he did not think there were many in the area to start with.

"I think over the next couple of months it will really show, when we get a few of the backpacking el cheapos coming through."

Q Box motorhome park co-owner Peter Crowe said he had not seen an increase in numbers following the freedom camping Act, but they had remained "steady".