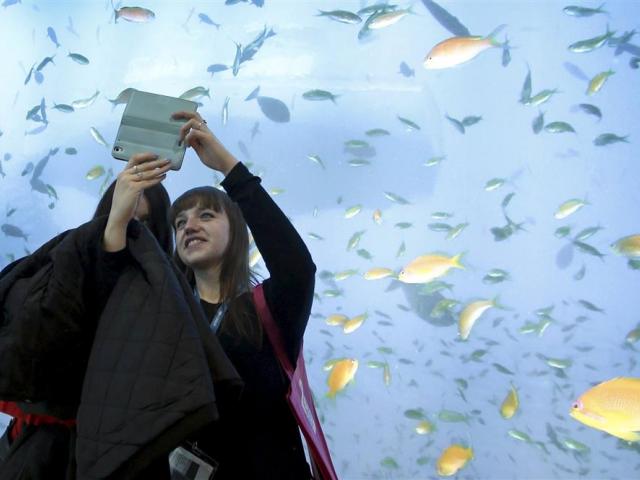 Vilnius is a green, relaxed and underrated city, one shaking off a tumultuous century to become an attractive European centre of business and culture. Former ODT reporter Joe Dodgshun settled in to experience Lithuanian capital life, a slice of bohemia founded on Frank Zappa, and leaden zeppelins.

During a lengthy European OE, former Otago Daily Times reporter Joe Dodgshun supposed he would spend his Christmases surrounded by snow and winter traditions. Having supposed completely wrong, he journeyed to the clifftop village of Murren, in the Swiss Alps, in search of a white Christmas, just like the ones we never knew.

Queenstown is undeniably growing. Both visitor and resident numbers are predicted to rise in the coming decades, but to the casual observer, it may seem the boom has already arrived for bars.

Managers of Queenstown's historic TSS Earnslaw steamer are sick of curious and drunk night-time intruders boarding the ship - and are promising to prosecute any trespassers.

Former prime minister Jim Bolger expounded his views on topics from feeding the world's hungry to moving on from the global economic recession in a talk in the resort last Tuesday night.
More than 2700 Aurora Energy network customers in the Queenstown area had no power for up to an hour and 42 minutes yesterday after a fire broke out at Delta's Queenstown substation.
Parts of Queenstown and Arrowtown experienced a major power outage this afternoon after a failed circuit breaker caused a transformer in Delta's Queenstown substation to catch on fire.

Public Health South Queenstown has reclaimed its title as king of the commute, topping the three- to six-person category of the Bike Wise Challenge for the second time.
Mountain bikers with a creative bent have been issued with the challenge of peddling their passion through a five- to seven-minute film for the inaugural "Through the Lens" competition .

A corporate air race from Hong Kong to Christchurch which was to start next week and include a Warbirds over Wanaka flyover has been cancelled.

Glenorchy's female firefighters ruled supreme at the 41st annual Wajax rural firefighting competition in Omarama on Saturday, taking home a haul of eight trophies.
Queenstown residents will have the chance next month to question the decision to stockpile about 2200 dry tonnes of sewerage pond sludge near the end of Queenstown Airport's runway.

An Auckland school principal is next week holding a public meeting in Queenstown to gauge demand for a co-ed private school in the resort.
It appears unlikely Butel Rd, near Arrowtown, will be closed, with the Queenstown Lakes District Council yesterday recommending to instead put vehicle weight restrictions in place.
A concept design report yesterday approved for the Hawea water upgrade solution will be up to $4 million cheaper than the original - and rejected - 2009 concept.
The bid to reduce Arrowtown's 50kmh speed limit to 40kmh has been "discontinued" after a Queenstown Lakes District Council infrastructure services committee majority decision.

A trio of Queenstown residents are part of the New Zealand team gunning for a third division gold medal at the International Ice Hockey Federation World Under-18 Championships in Bulgaria.